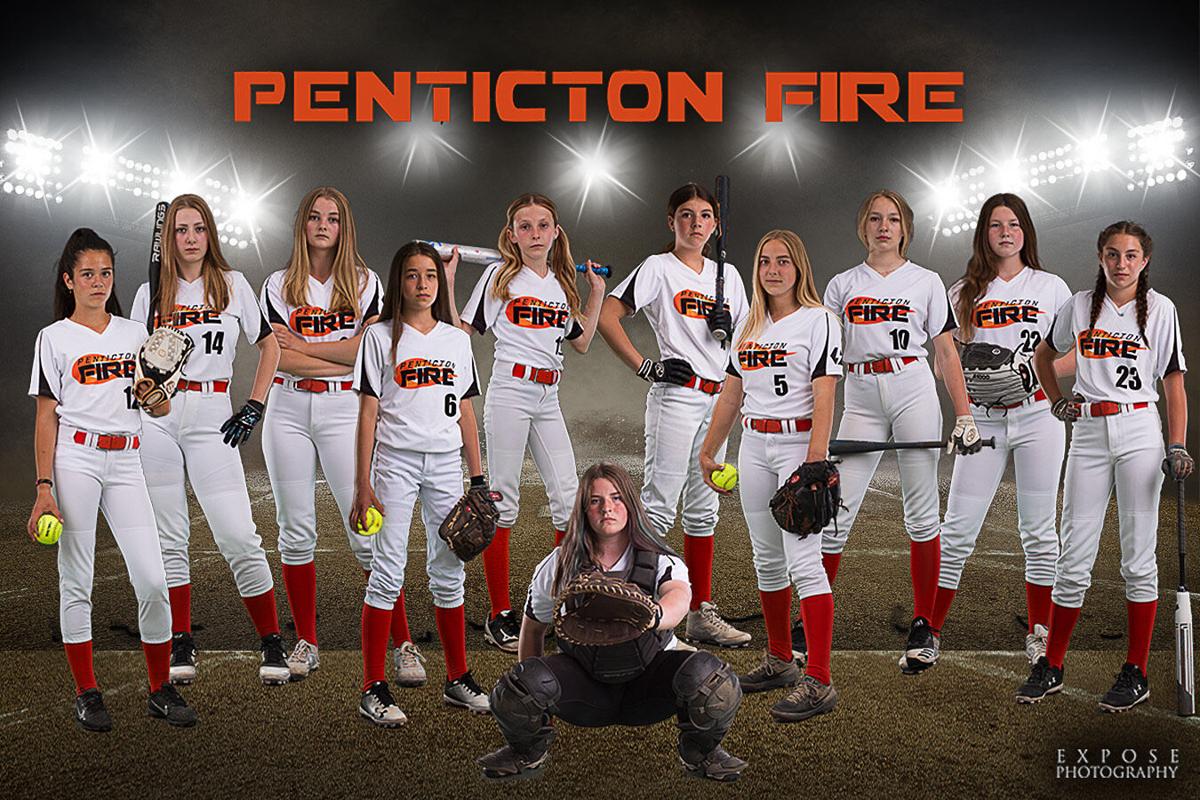 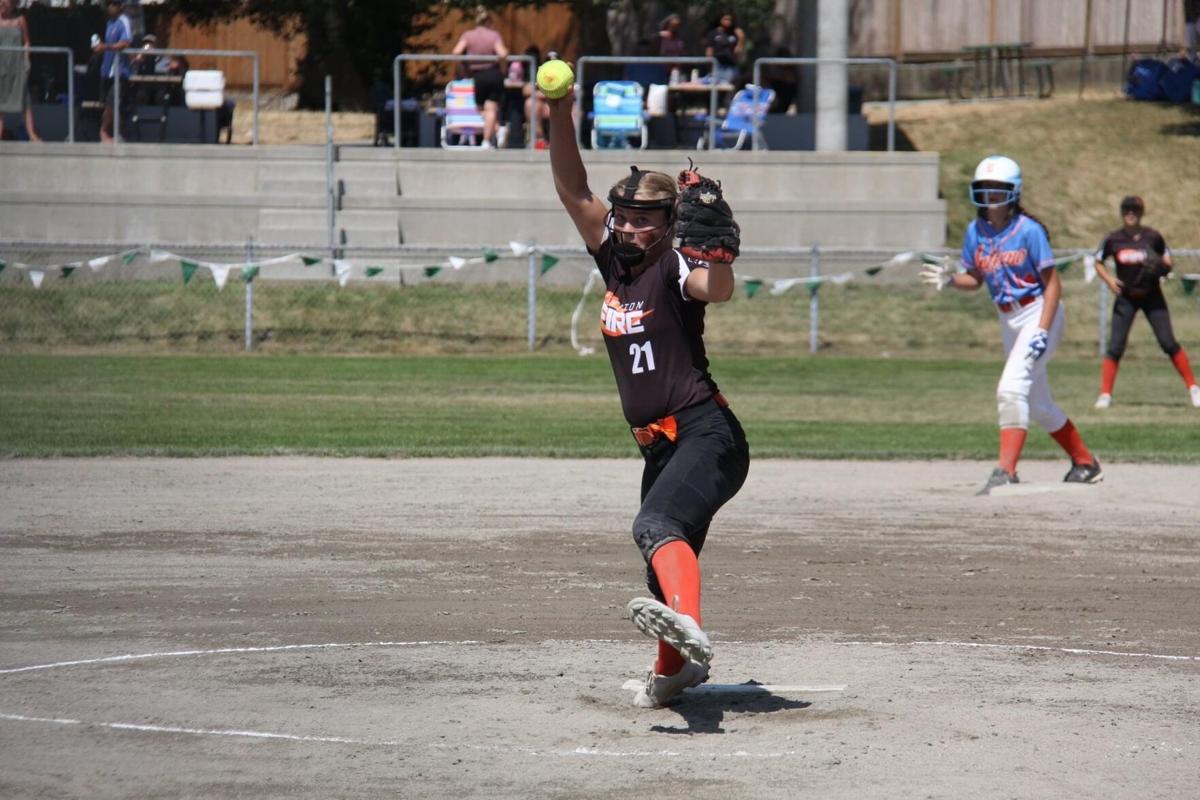 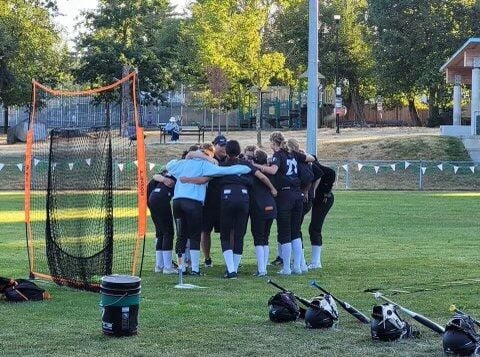 In true "David versus Goliath" fashion, the Penticton Fire U14 B Softball team stunned the softball community finishing with a Silver medal after losing the final game by just 1 run in the 2021 BC Softball Provincial Championship held in North Delta. Throughout the tournament, parents, fans and players were asking "who is this Penticton Team?!" Championships and medals in BC softball are almost exclusively won by the teams from Metro Vancouver or the Island. This unknown team from the Okanagan surprised everyone by finishing as the #2 seed out of 16 teams in the round robin play but lost their first playoff game to the South Surrey White Rock Thunder. The untimely loss started the daunting and almost impossible task of having to win 5 games back to back on Sunday to make it to have a chance at the gold medal.

Incredibly Penticton won their first 4 games including the first game against the Abbotsford Outlaws whom they had lost to in a tournament in Kelowna earlier this season. Head Coach and founder of the FIre program Kenna Green said " when we beat the Outlaws I knew we had a chance to do something special, we have an incredible coaching staff from the ranks of University Softball and National Team alumna who have built a great culture for our amazing girls to thrive in." The Fire initially took the field for warm up on Championship Sunday at 6:45 AM, and started the gold medal game at 6:00pm. In between, they had to win a game in extra innings against Cloverdale Fury, and in the next to last game avenged an earlier round robin loss to the North Shore Stars with a resounding 11-0 win.

Exhausted but still fired up Penticton took the field for the Gold Medal game.The View Royal (Victoria) Venom took a quick lead with 1 run in the first and 4 more off two triples in the third inning to go up 5-0. By this time, all other games in the tournament were over and approximately 400-500 fans were gathered around the gold medal game, and while the View Royal parents were cheering with justifiable pride for their 7-0 team, the players and parents from seemingly every other team in the tournament were cheering for the underdog team from the interior. Just when it looked like Cinderella's incredible time was up, the Fire then battled back for 4 runs of their own in the fourth inning, and allowed no more Venom runs the rest of the way. In the end, after 13 hours on the diamond with breaks only as long as it took for the grounds crew to re-prep the field, the Fire had come just one run shy in a 5-4 game. "Our girls truly willed themselves back into the game with some clutch hits, great pitching and solid defense to come within 1 run - in a way, it almost feels like we won," added a proud Coach Green.

When the game was over, sportsmanship was on full display with both teams, who had become friends throughout the weekend staying in the same hotel, embraced on the field among plenty of tears. Coach Kenna said "It was an intense, fun and emotional weekend and we could not be prouder of our girls who worked so hard in a challenging covid year and left everything on the field." In all of this the Penticton Fire not only won a Silver medal and made fans all through the tournament for how they played and and never gave up!

We could not have done this without our sponsors: Remax Penticton Realty, Russell Electric and Southern Insurance Services Ltd.