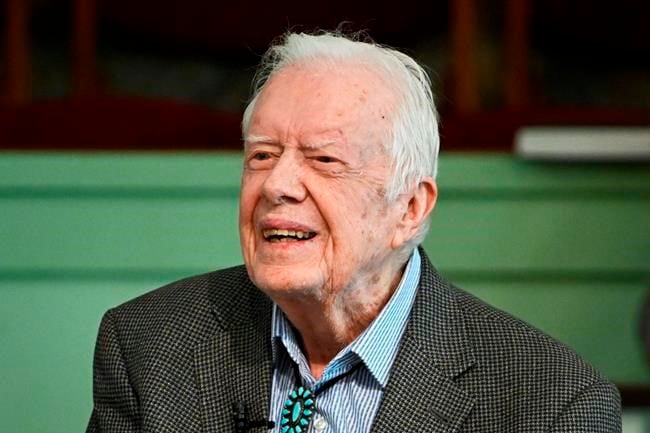 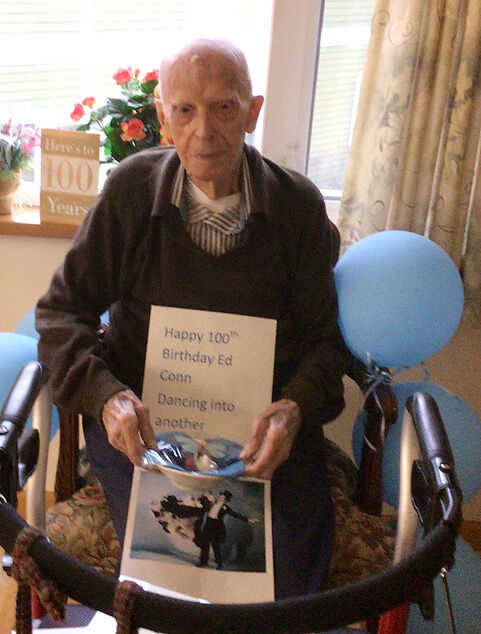 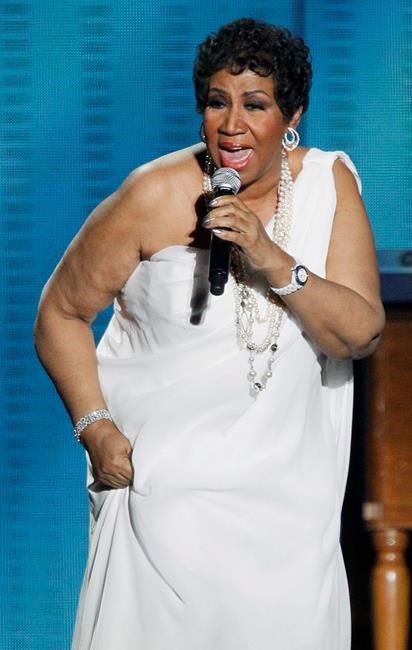 The late Aretha Franklin is pictured in this Tuesday, May 17, 2011 file photo. Rolling Stone ranks "Respect" as the greatest song of all-time.

The late Aretha Franklin is pictured in this Tuesday, May 17, 2011 file photo. Rolling Stone ranks "Respect" as the greatest song of all-time.

The 39th president of the United States celebrated his 97th birthday on Friday. He is the oldest former U.S. president in history. (George H. Bush lived to 94 years, 171 days.)

This past summer, he and Rosalynn celebrated 75 years of marriage.

History judges Carter as a mediocre president (polls by historians have him ranked as high as 18th of the 46 presidents and as low as 34th).

Still, to a lot of citizens, he remains an enigma. For the most part, he and his family have avoided the limelight since he left office more than 40 years ago.

Carter’s predictions on the environment, war and society in general have proven to be accurate.

“Human identity is no longer defined by what one does, but by what one owns,” he said in the late-1970s about materialism.

Carter is considered, even by detractors, to be perhaps the greatest ex-president ever. Habitat for Humanity, flying economy class and carrying his own luggage, preaching on Sunday mornings and being the only living U.S. president who doesn’t charge for speaking engagements.

Even in his 90s, when he showed up to a Habitat for Humanity building event, it wasn’t a staged photo-op. He worked.

And it was Carter who — politely, as only Jimmy knows how — called BS on the film “Argo,” noting it was the Canadians who helped free the hostages in Iran and not a ficticious film crew that was only there for 24 hours. (To be kind, Jimmy did say “Argo” was an entertaining film.)

The late filmmaker Jonathan Demme (“Silence of the Lambs,” “Philadelphia,” “Stop Making Sense”) produced a documentary in 2007 where he followed Carter around for several months on a national book tour.

“Jimmy Carter: Man From Plains” is mandatory viewing if you’re a fan. If you’re not, you will have a new appreciation.

The point of the documentary is pretty simple —  Jimmy Carter is a nice man.

And, in politics, maybe we need a few more nice people.

R-E-S-P-E-C-T: Rolling Stone magazine reworked its list of the 500 Greatest Songs of All-Time, now ranking “Respect” by Aretha Franklin as No. 1.

What? Where was “Disco Duck” by Rick Dees?

HAPPY BIRTHDAY: Ed Conn, who loves dancing, had his 100th birthday drop-in at the Royal Canadian Legion cancelled on Monday due to a COVID outbreak at Village by the Station, where he lives.

If you have a moment, please consider picking up a card and stamp and mailing it to: Ed Conn, Village by the Station, 270 Hastings Ave., Penticton, B.C., V2A 2V6.

Centenarians are a community’s greatest asset.

SCAM ALERT: A friend of mine who wishes to remain anonymous (“Doug”) got the “grandson-in-jail” phone call Friday.

Someone will call, claiming to be your grandchild, stating that they’ve been falsely arrested out of province and need money for bail or a lawyer. It has been known to work. Playing on the emotions of seniors... shame on them! According to RCMP, this scam is going around once again. Seniors beware! Don’t fall for it.