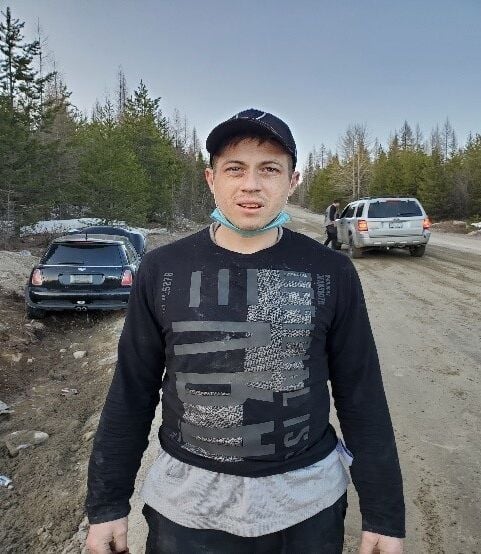 Police say Anthony Graham, whose charged with two counts of murder in connection with the Naramata triple-homicide case, could be anywhere in B.C. and anyone near him could be in harm’s way. 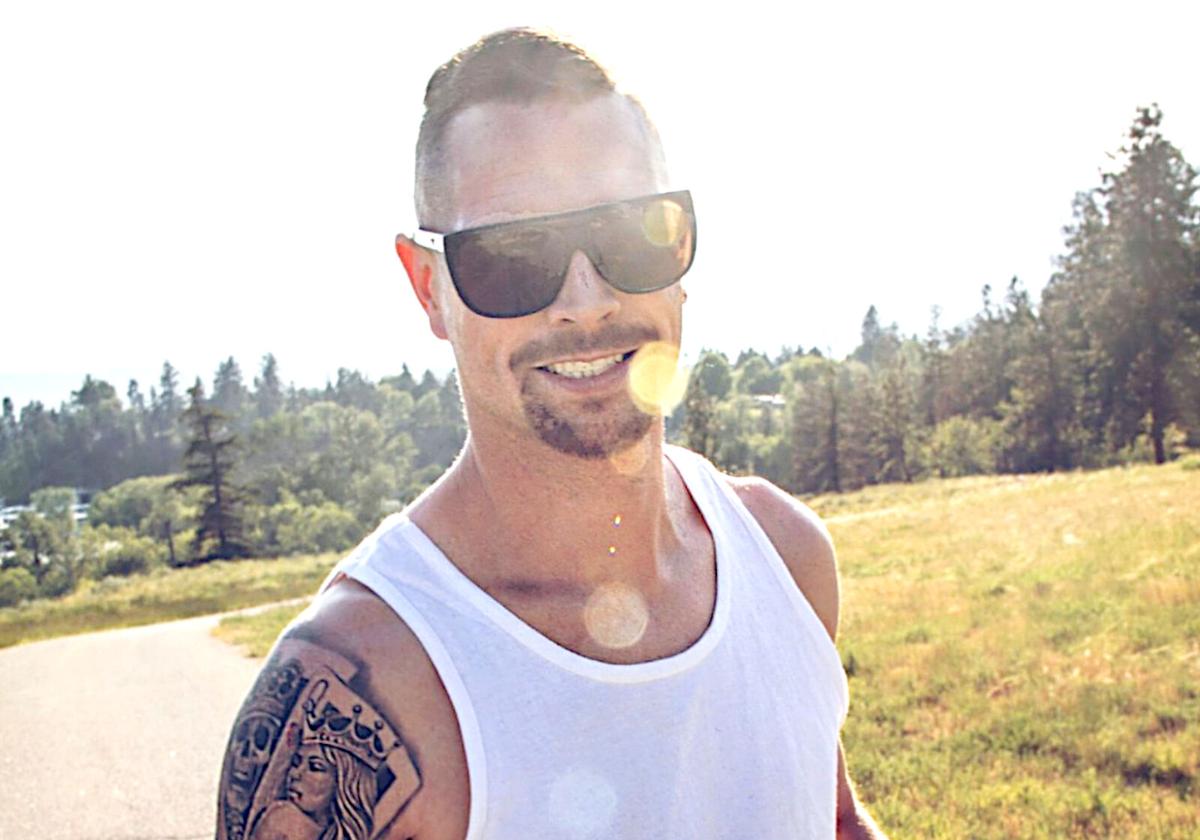 Wade Cudmore in a 2019 photo from his Facebook page. 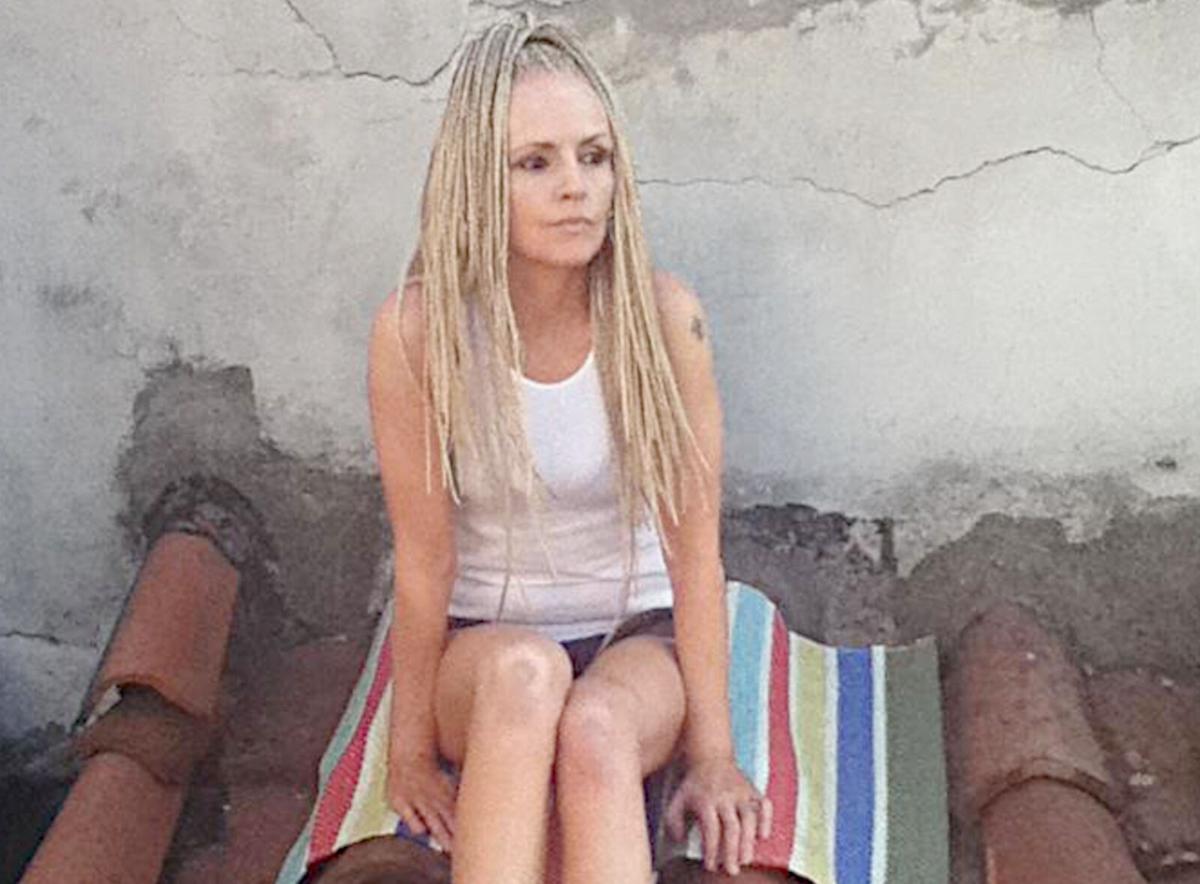 Kathy Richardson seen in an undated photo on her Facebook page. 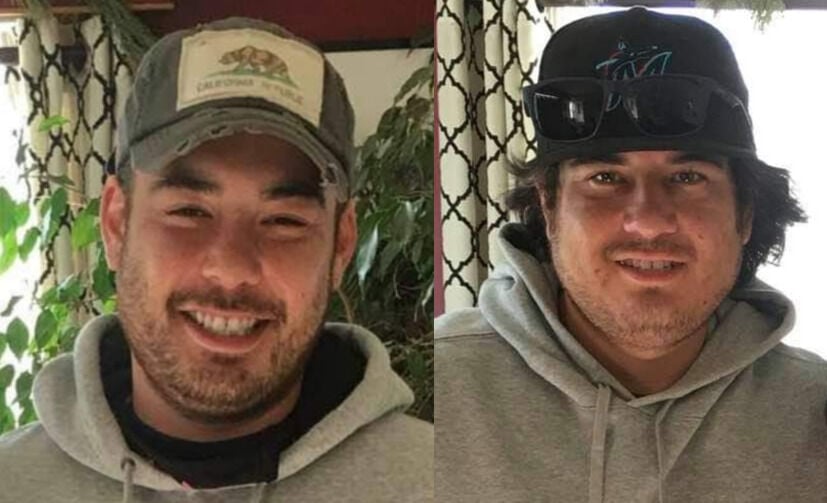 Police say Anthony Graham, whose charged with two counts of murder in connection with the Naramata triple-homicide case, could be anywhere in B.C. and anyone near him could be in harm’s way.

Wade Cudmore in a 2019 photo from his Facebook page.

Kathy Richardson seen in an undated photo on her Facebook page.

One of two men charged Friday in connection with a May 10 double-murder near Naramata is the son of another victim in the triple-homicide case.

Anthony Graham, 35, and Wade Cudmore, 32, are each charged with the first-degree murders of Kamloops brothers Carlos and Erick Fryer, the RCMP announced in a press release.

Cudmore is the son of Kathy Richardson, 57, the Naramata woman whose lifeless body was found inside her home June 9 by police investigating the Fryers’ murders in a wooded area about two kilometres from the village centre.

Police arrested Cudmore on unrelated warrants on June 10 in Kelowna, while Graham, a Penticton resident, remains at large.

“We are concerned that Anthony is a target and those associated to him, or found in his proximity, are also at risk. Anthony, if you see or hear this message, I am asking you to turn yourself in to the nearest police station,” said RCMP Supt. Sanjaya Wijayakoon in the release.

“We are releasing a photo of Anthony Graham and asking for public assistance in locating him. He could be anywhere in B.C. and should be considered armed and dangerous. If you see him do not approach and immediately call 911.”

Wijayakoon, who heads the B.C. Major Crimes Unit, said all three murders “are believed to be connected to gang and drug activities, with alleged criminal activities not limited to Naramata but other areas of B.C., including Northern B.C. and the Lower Mainland.”

The murder charges help explain why Cudmore’s lawyer applied Thursday to have his client’s bail hearing conducted behind closed doors. The hearing was later adjourned to this coming Monday, June 21.

Graham has a more extensive criminal record and is currently awaiting trial in Prince George on six counts related to possession of drugs and guns.

Richardson’s death shocked her community, where she operated a popular home-based hair salon and served with the Naramata Volunteer Fire Department.

Citing an unnamed friend of Richardson’s, the Vancouver Sun reported last week that Richardson was worried her home had been linked to the Fryers’ deaths and she believed she was being followed during a recent trip to the Lower Mainland to pick up Cudmore.

The friend said Cudmore had been in trouble on and off over the years, but that Richardson had no involvement in the underworld.