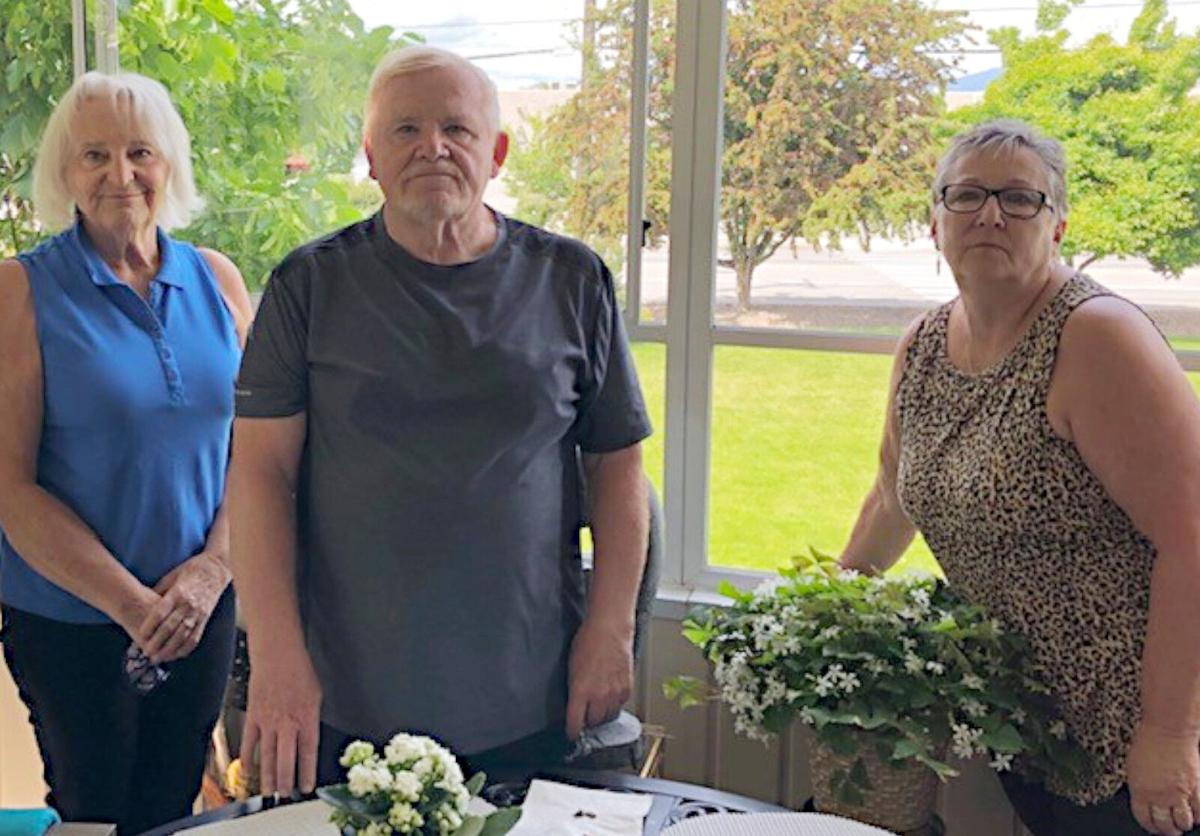 Marlene Alger, Jack Shepe and Mary Ferrier all live in an apartment complex near the Penticton Walmart store and are fed up with a refrigerated trailer that runs at all hours on the retailer’s loading dock. 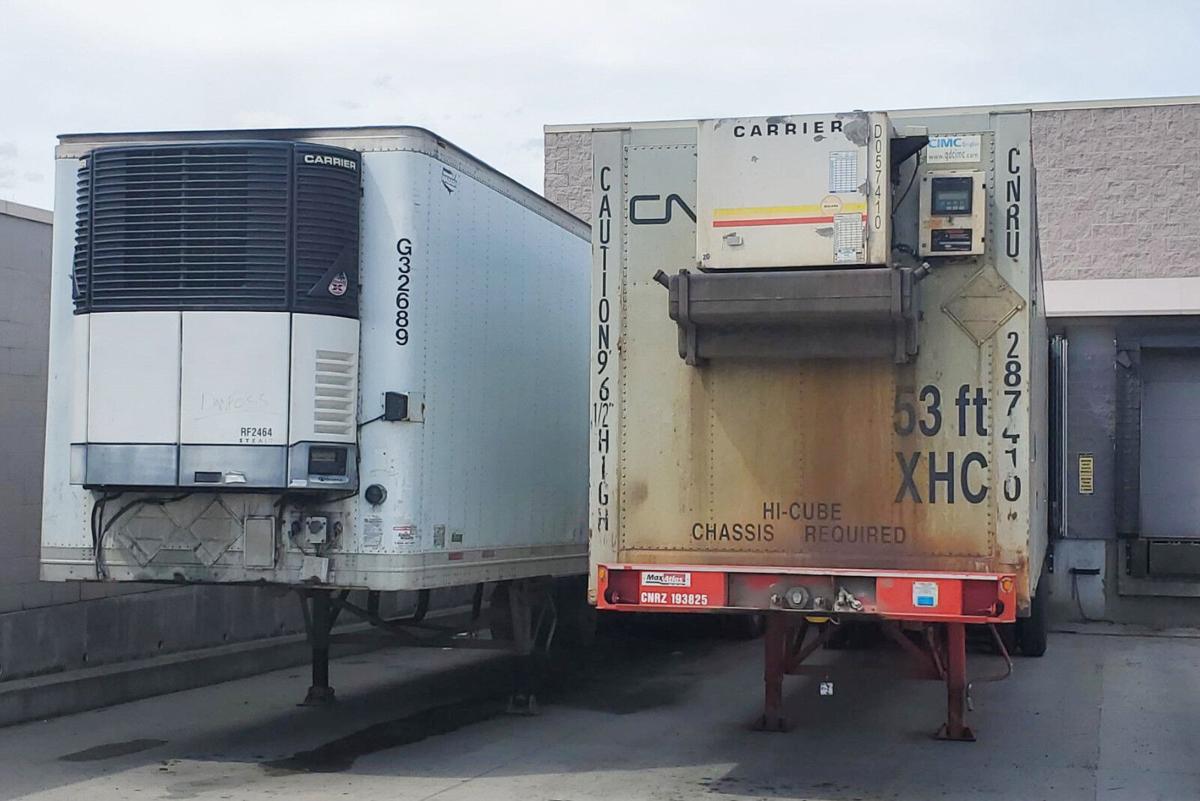 A pair of refrigerated trailers at the Penticton Walmart loading dock.

Marlene Alger, Jack Shepe and Mary Ferrier all live in an apartment complex near the Penticton Walmart store and are fed up with a refrigerated trailer that runs at all hours on the retailer’s loading dock.

A pair of refrigerated trailers at the Penticton Walmart loading dock.

A group of neighbours in Penticton’s south end say their right to peaceful enjoyment of their property is being violated by Walmart’s efforts to expand its cold storage.

For the past two years, the neighbours claim, they’ve had to endure near-constant noise from a refrigeration truck generator that runs around the clock at the loading dock of the store at 275 Green Ave. W.

Marlene Alger, Mary Ferrier and Jack Shepe all live in a large apartment complex just a few hundred metres away and have become frustrated in their dealings with Walmart and the City of Penticton as they suffer with the noise and fumes from the equipment.

“You lay in bed at night and that’s all you hear, especially when you want your windows open at night now that the weather is nice,” said Alger.

Earlie this week, she continued, “I never slept a wink because of this … and that happens on a regular basis. It’s not always because of the truck, but most times it is. That thing is roaring all the time.”

Ferrier and Alger said they have fired off numerous calls and emails to store management and the only responses they received directed them to file their complaints to Walmart Canada’s head office in Toronto.

Shepe said he’s personally called Walmart’s top executive three separate times in the past three months and left voice messages and was promised he would get a response but hasn’t heard from anyone.

The Herald also contacted the store manager for comment and was referred to head office in Toronto.

“We take customer complaints seriously and are looking into the concerns about noise,” said Walmart Canada corporate affairs manager Jonathan Rumley in a statement.

“The reefer truck has been operating at our Penticton store for the past year. It was added to address a big spike in demand for fresh food and goods from our customers during the pandemic. We want to ensure our shelves remain stocked as we provide an essential service for our customers.”

Alger said city bylaw officers measured the noise levels several months ago and determined the sound was “within parameters” allowed under the Good Neighbour Bylaw, but she believes a larger truck has been brought in since then that is much louder.

Tina Mercier, the city’s bylaw services supervisor, confirmed her office has investigated the neighbours’ complaints, but said Walmart is not violating the bylaw, which contains exemptions for commercial activity.

“From the city’s perspective, they do need to keep their food cold, and everything is operating as it should be,” said Mercier in an email.

“There’s not a lot the city can do in this situation, unfortunately.”

Mercier noted, however, that Walmart “is looking into some longer-term solutions for more refrigeration within the store which would minimize the need for the refrigeration truck(s) to be operating in the current manner as frequently, but it will not eliminate the practice. Walmart will be reaching back out for more information on when that might occur.”

Alger says she will not stop battling until the issue is settled and the truck generator is removed or turned off at night.

“I’m not giving up,” she said. “I’m not going to sit and listen to that thing roaring forever. They don’t seem to care and that’s the most frustrating thing.”