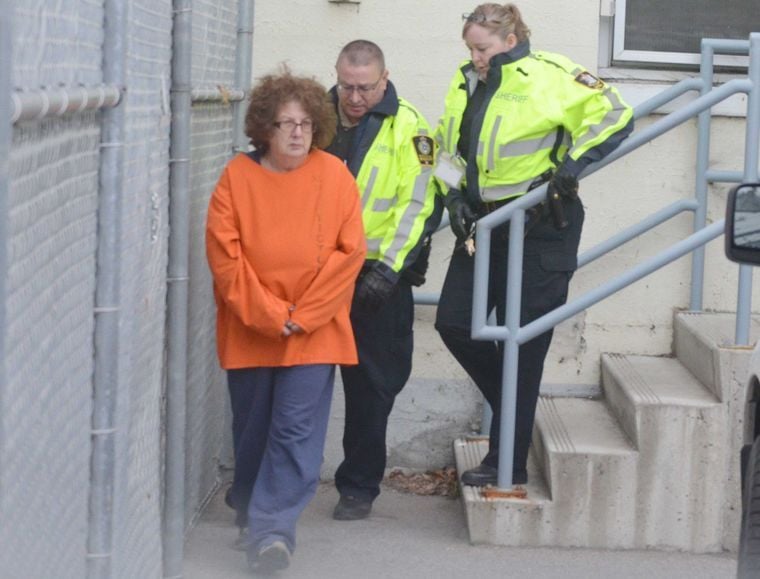 Grace Robotti is led from the Penticton courthouse following her arrest in January 2015. 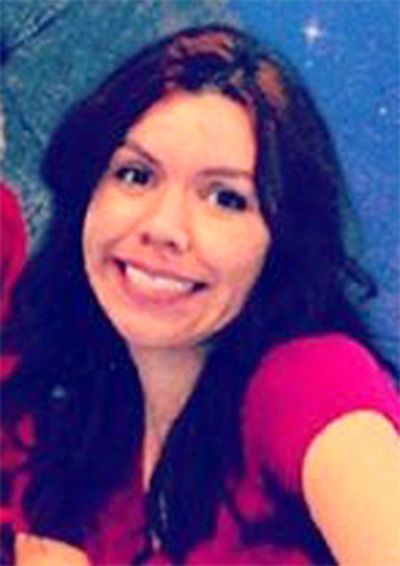 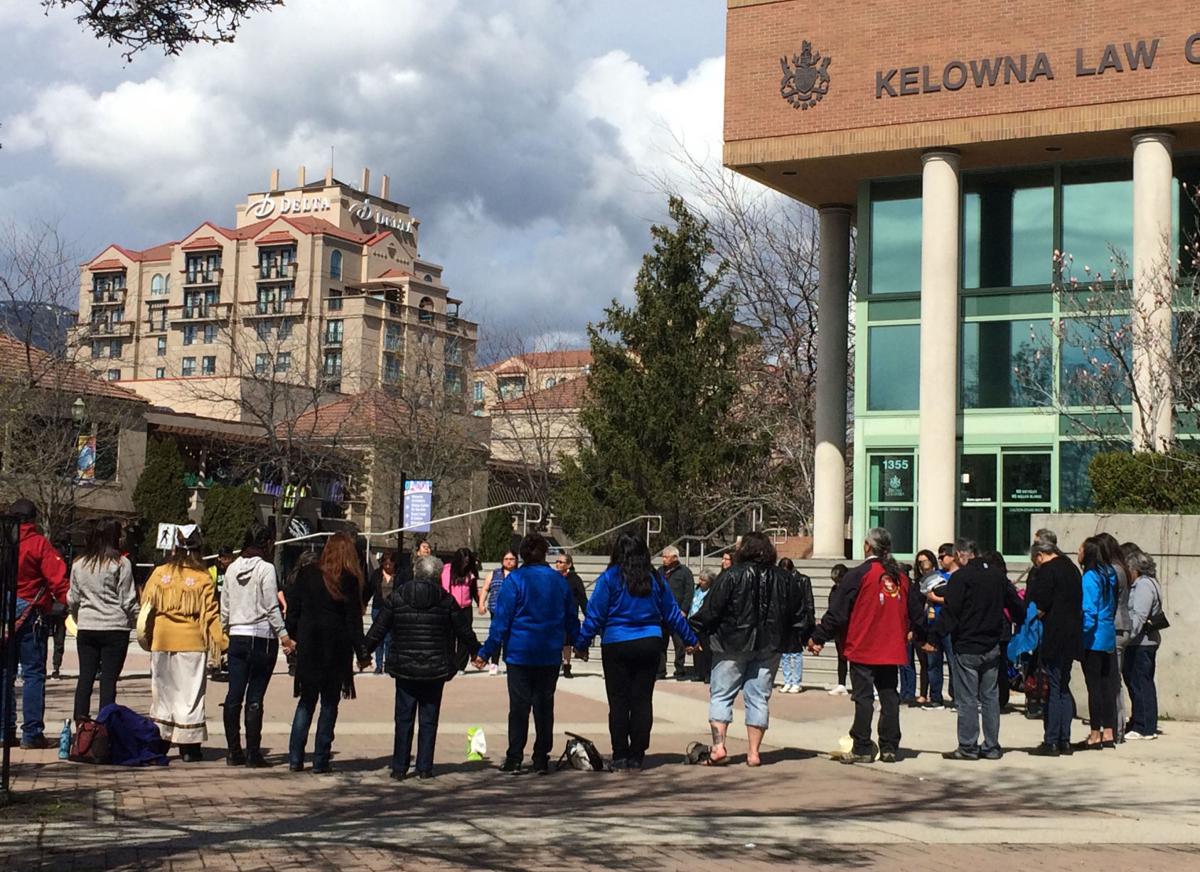 Members of Roxanne Louie's extended family form a prayer circle outside the Kelowna courthouse in 2017.

Grace Robotti is led from the Penticton courthouse following her arrest in January 2015.

Members of Roxanne Louie's extended family form a prayer circle outside the Kelowna courthouse in 2017.

A former Penticton woman who was sentenced in 2017 to life imprisonment for murdering her great-grandson’s mother has been granted temporary escorted absences from jail – including one to renew her driver’s licence.

Grace Robotti, now 71, had her leaves approved on July 15 by the Parole Board of Canada, according to documents obtained by The Herald.

A jury found Robotti guilty of second-degree murder in connection with the death of Roxanne Louie in January 2015.

Louie, a 26-year-old member of the Osoyoos Indian Band, died as a result of being struck at least 26 times with a crowbar inside Robotti’s home at Caravilla Estates on South Main Street.

Robotti then helped her brother dispose of Louie’s body in wooded area near Naramata and, after cleaning up the crime scene, called police to report Louie was missing.

About a week later, Robotti confessed to police but maintained at trial that she acted in self-defence after Louie threw the crowbar at her.

The jury didn’t buy that defence and a judge later sentenced Robotti to life in prison with a 10-year period of ineligibility for full parole.

However, she will become eligible for day parole in 2024 and sought permission to leave prison – the location of which was redacted in the documents – to renew her driver’s licence so it’s still valid in three years’ time.

Robotti also sought permission to leave prison as many as three times a week to volunteer with a program – the name of which was redacted – that assists victims of crime.

The parole board determined both sets of absences will help Robotti’s ongoing rehabilitation and personal development, and that she will not pose an undue risk to the community.

The decision also states Robotti has not been involved in any “incidents of concern” while behind bars and remains “motivated to continue to do the hard work required to make changes to the problematic thinking and behaviours that contributed to your offending.”

However, “the board remains highly concerned that your index offences demonstrates you have the capacity for extreme violence. You brutally took the life of young and vulnerable mother, who relied on you for support and trusted you to care for her child.”

Robotti’s brother, Pier, was also charged with Louie’s murder, but he later pleaded guilty to interfering with human remains and was sentenced to 27 months in prison.

Pier was released in December 2017 after serving just eight months’ new time, according to a separate decision from the parole board.

One condition of Pier’s release required him to attend counselling “to address poor decision making, impulsivity and family relationships.”

But after just three counselling appointments, a psychologist determined Pier had adequately “addressed the issues” and no more sessions were required, according to a July 2018 decision that released Pier from the counselling condition.

“The psychologist indicates that despite some lingering minimization towards the victim you present as being motivated to live pro-socially, have a positive attitude and as sincere in what you would do differently in the decision making related to your offence and as having reasonable strategies to manage your impulsivity,” the decision concluded.

Following Grace Robotti’s conviction, Louie’s family called on the federal government to do more to prevent violence against Indigenous women.

"Though this verdict is a part of moving towards justice for Roxanne, it is important to highlight the systemic discrimination, racism and oppression that continues to be placed on Indigenous people and communities through such legal cases as these," Louie's uncle, Dan Wilson, said in a statement at the time.