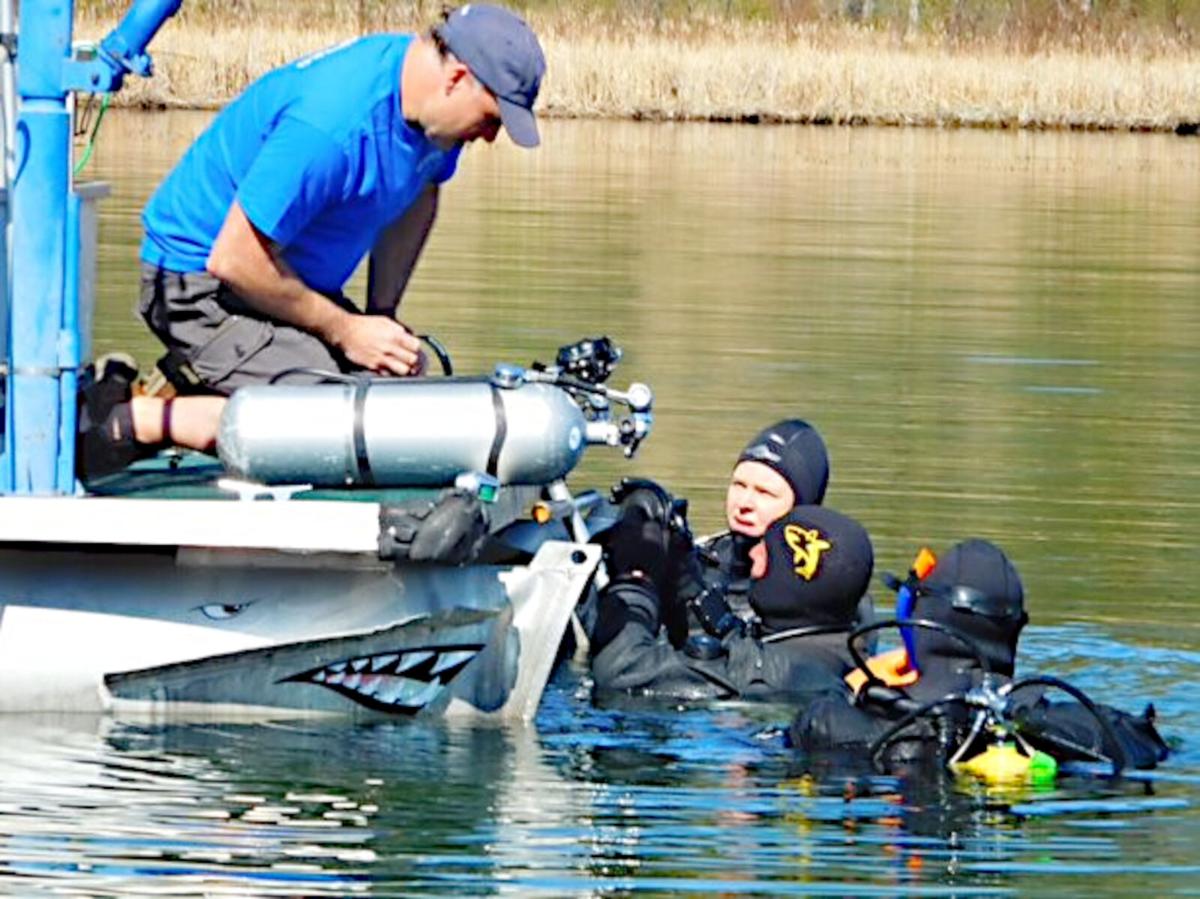 Oceantec Scuba owner Kevin Aschoff helps some of his divers get out of the water after an outing Saturday on Skaha Lake to look for endangered mussels. 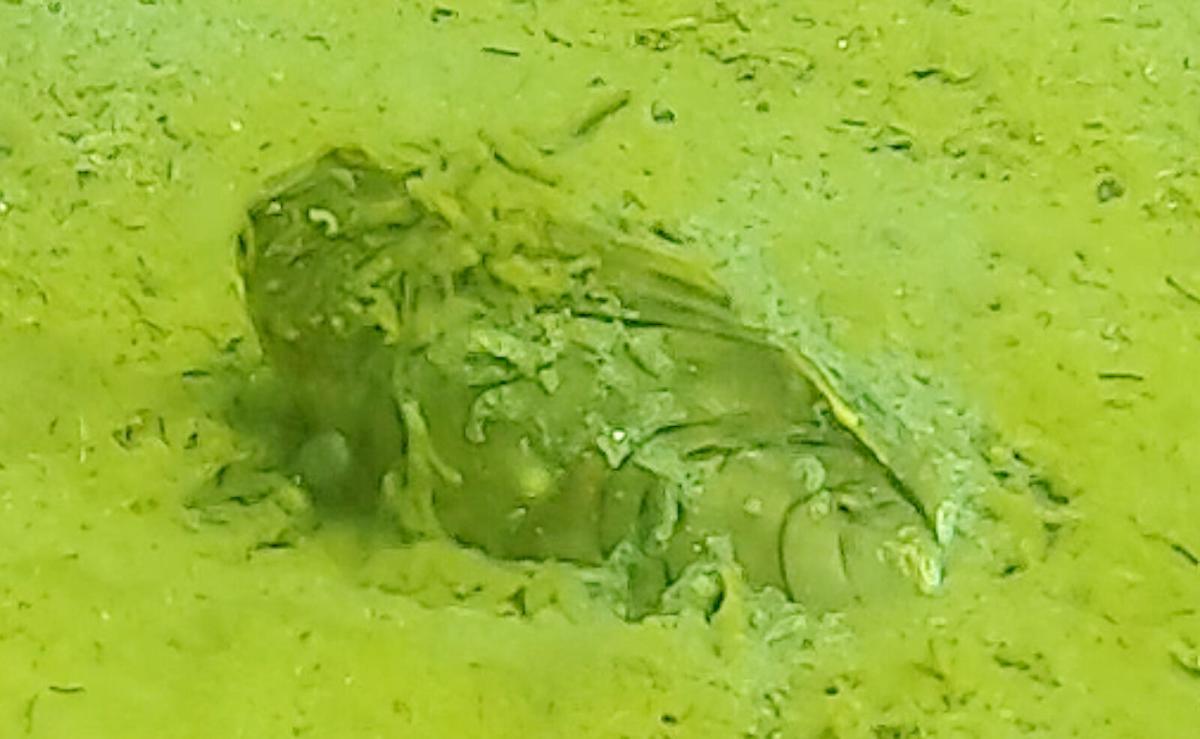 A photo taken at the bottom of Skaha Lake last weekend showing what’s believed to be a Rocky Mountain ridged mussel.

Oceantec Scuba owner Kevin Aschoff helps some of his divers get out of the water after an outing Saturday on Skaha Lake to look for endangered mussels.

A photo taken at the bottom of Skaha Lake last weekend showing what’s believed to be a Rocky Mountain ridged mussel.

Photographs taken underwater off Sickle Point that depict what are believed to be an endangered species of mussels unique to the Okanagan have now been sent off to the Royal BC Museum for verification.

The molluscs, believed to be Rocky Mountain ridged mussels, were photographed Saturday by Oceantec Scuba, which sent divers down to the bottom of Skaha Lake at Kaleden.

The find was announced by the Save Sickle Point Committee, which is fundraising to purchase the unique property and save it from potential development.

"We know that Sickle Point is the last intact wetland on Skaha Lake and has rare plant communities like the Common Cattail Marsh and the Waterbirch/Wild Rose. These rare plants provide critical habitat for Pallid Bat, Lewis’s Woodpecker and Yellow Breasted Chat, but we have also heard from kayakers that they have seen mussels in the waters around Sickle Point," said committee member Randy Cranston in a press release.

“We thought we should check out the waters around Sickle Point to see if we could find this rare mussel that is only found in the Okanagan."

Oceantec Scuba, which is based in Kaleden, volunteered its services as a way to give back to the community.

"I remember as a kid going to Sickle Point and seeing so many frogs and turtles there," owner Kevin Aschoff said in the release. “It would be a shame if it was sold and developed."

According to a fact sheet published by the B.C. Environment Ministry, 70% of freshwater mussels in North America are at risk of becoming extinct, including the Rocky Mountain ridged mussel, which is found only in lakes of the Okanagan Valley.

The mussels are designated as a species of concern under the federal Species at Risk Act, which means they “could become threatened or endangered because of a combination of biological characteristics and identified threats.”

“Native freshwater mussels are integral components of our natural and cultural heritage. They filter out water pollution, are closely linked to the health of fish populations and are important prey for many other animals,” notes the fact sheet.

“They are a long-lived species and good indicators of ecosystem health, and one of the most endangered groups of animals on earth.”

A single mussel can filter up to 40 litres of water per day, according to the fact sheet.

Sickle Point is a 4.8-acre property on Skaha Lake that had been the decades-long focus of controversial plans for residential development by former owner Mel Reeves, but is now being sold out of foreclosure.

The committee initially asked the Regional District of Okanagan-Similkameen to purchase Sickle Point on behalf of the public, but that idea was shot down through the alternate approval process.

Members of the Save Sickle Point Committee have now taken matters into their own hands and launched an online fundraiser to purchase the property on behalf of the public. As of Wednesday, it had collected $313,000 en route to its goal of $1.5 million.

To learn more about Sickle Point or make a pledge, visit www.wayblaze.com/sicklepoint.