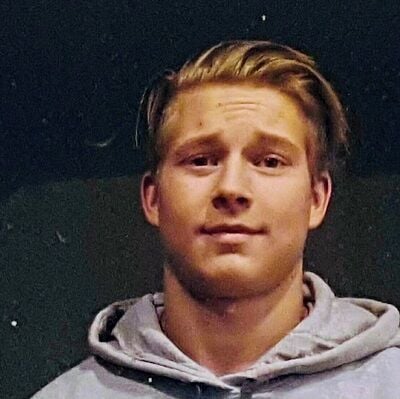 Taig Savage is pictured in a recent photo supplied to the media by Penticton RCMP. 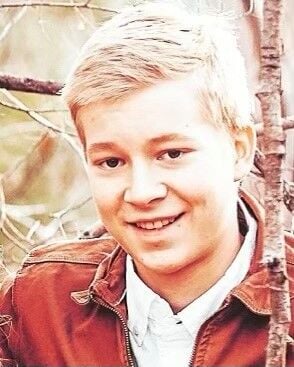 This photo provided by Penticton RCMP is of Taig Savage, when he was a teenager.

Taig Savage is pictured in a recent photo supplied to the media by Penticton RCMP.

This photo provided by Penticton RCMP is of Taig Savage, when he was a teenager.

Taig Samuel Savage is remembered today as a young working man who loved his family and dog, pizza and having a beer after a long day of work.

The young Penticton man has been identified as the homicide victim, found dead on the campus of Penticton Secondary School in the early morning hours of Sept. 5.

RCMP Supt. Brian Hunter said Savage’s name and photo were released to the media Monday in hopes of obtaining more leads on what’s been determined to be a homicide.

Savage, who had just turned 22, graduated from Summerland Secondary School through the first-year construction program at Okanagan College.

He was working construction, but was laid off at the start of the COVID pandemic in 2020. He found work at odd jobs, but was since hired with Slapshot Construction.

His mother, Tracy, said her son prided himself on never missing a day of work.

“Taig loved people, loved his family. He was a bit of a loner, but would talk with a homeless person for up to four hours. He was nice to the kids who really didn’t fit in,” his mother said.

“He was not a judgmental person. Taig would give his shirt off his back for anybody.”

He especially loved his dog, Cooper, a Rottweiler cross.

Taig Savage was from a large family of 10 children (two died in a house fire) and he had one stepsibling.

One of his dreams was to make the “Guinness Book of World Records’ in the category of beer chugging, even recently posting a video online displaying his talent.

No decision has been made yet on funeral arrangements.

In order to not jepordize the investigation, family members have declined further comment. A makeshift memorial was put up by friends close to where his body was found on Labour Day.

According to police, Taig Savage was last seen attending the area of 100 block of Eckhart Avenue.

In a mother's words... remembering Taig