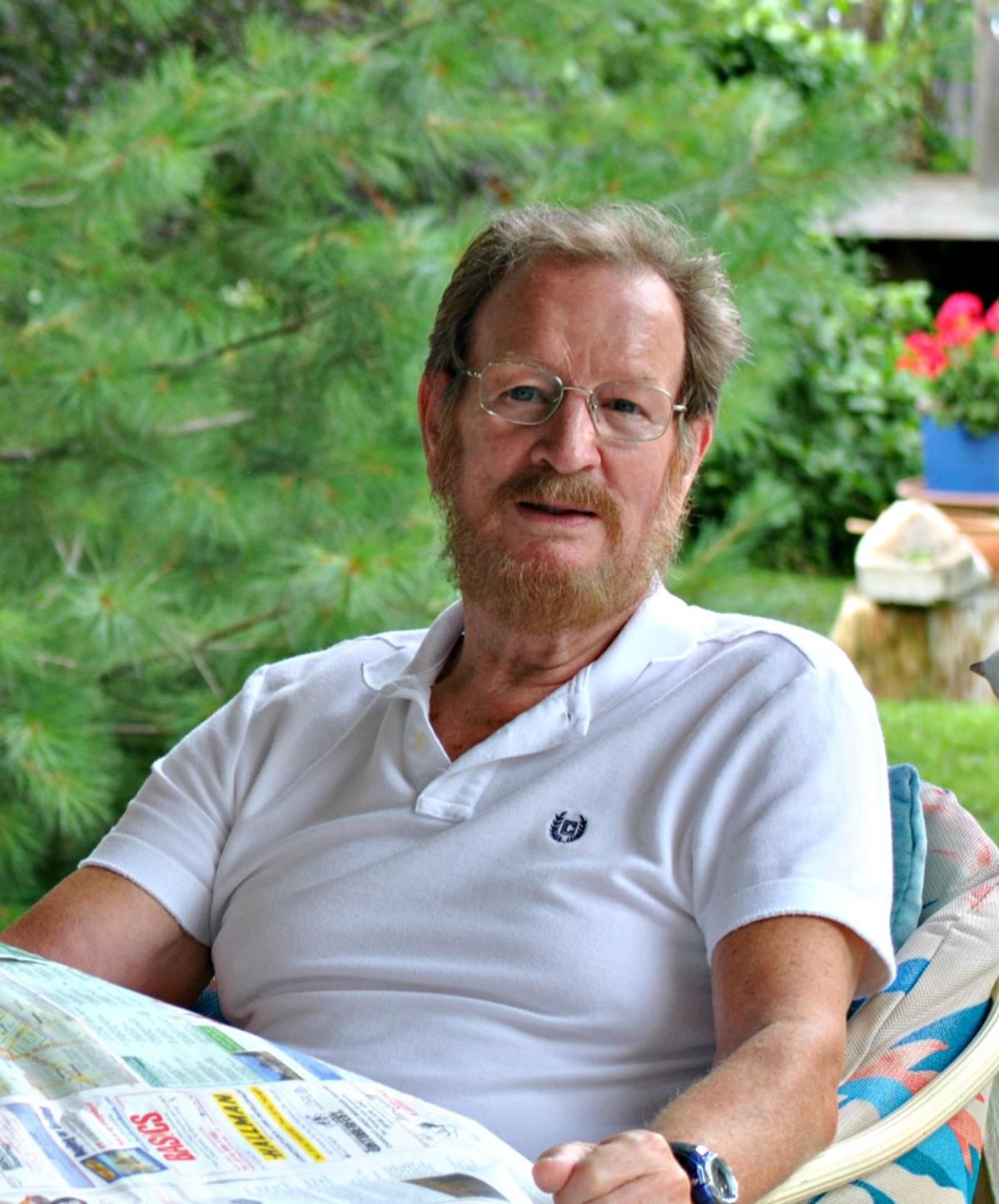 Russ McDevitt now resides in Penticton with his wife.

Russ McDevitt now resides in Penticton with his wife.

Author Russ McDevitt will never reveal who the real Danny Quigley is, not even to the man who inspired his four adventure novels.

McDevitt, a life coach whose previous careers include military policeman, rail and pulp worker and professional wrestler, now resides in the Okanagan and will do his first book signing as a Penticton resident on the weekend of Nov. 7-8.

Years ago, while living in the UK, McDevitt served as a group personal trainer for insurance salesmen. He met a unique person there who was ex-Special Forces.

"He was a short, tough wiry sort of guy, probably suffering Post Traumatic Stress and he had a bond with me being ex-Canadian forces," McDevitt said in an interview. "He shared a lot of personal stuff that he could never go public with. My Quigley series is based on this guy who was probably killing people the week before; now he's selling life insurance."

It began with one novel around 2010 but has since mushroomed to four books with a fifth one on the way.

"I built quite the character," he said. "I've found that once people have read one novel, they seem to be hooked. Surprisingly, the Danny Quigley novels have done well with older women. It may be politically incorrect to say but he's a man's man."

Born in Ireland, McDevitt moved to Canada at the age of 17 before traveling abroad. The father of six children, he and his wife returned to Canada in 2002, first to Kitchener, Ont. before moving to Manitoba to be closer to two of their daughters. They became Penticton residents in August due to the favourable climate.

McDevitt believes his eclectic life experiences helped his development as a fiction writer. He has penned short stories and essays for years, but this was his first attempt at full-length fiction.

McDevitt remains uncertain as to the hero's future. Killing him off eventually is a possibility. Danny Quigley and the supporting characters have aged in every episode.

When asked about his own views on world issues, McDevitt doesn't dodge the question.

"I'm very sympathetic... ISIS is a bad group. We shouldn't bomb Syria. Canada could do a lot more things on a humanitarian level. I agree with some training support, not bombing."

In a break from writing action novels, he updated his own life skills book, How To Transform Your Life Using the 6-Step Personal Success Journal, a unique program he describes as "a funnel."

The Quigley series is available from Amazon or on McDevitt's website (russmcdevitt.com). He will also do a singing at Make It! Okanagan Christmas Craft Faire and Sustainable Living Show on Nov. 7-8 at the Penticton Trade and Convention Centre.