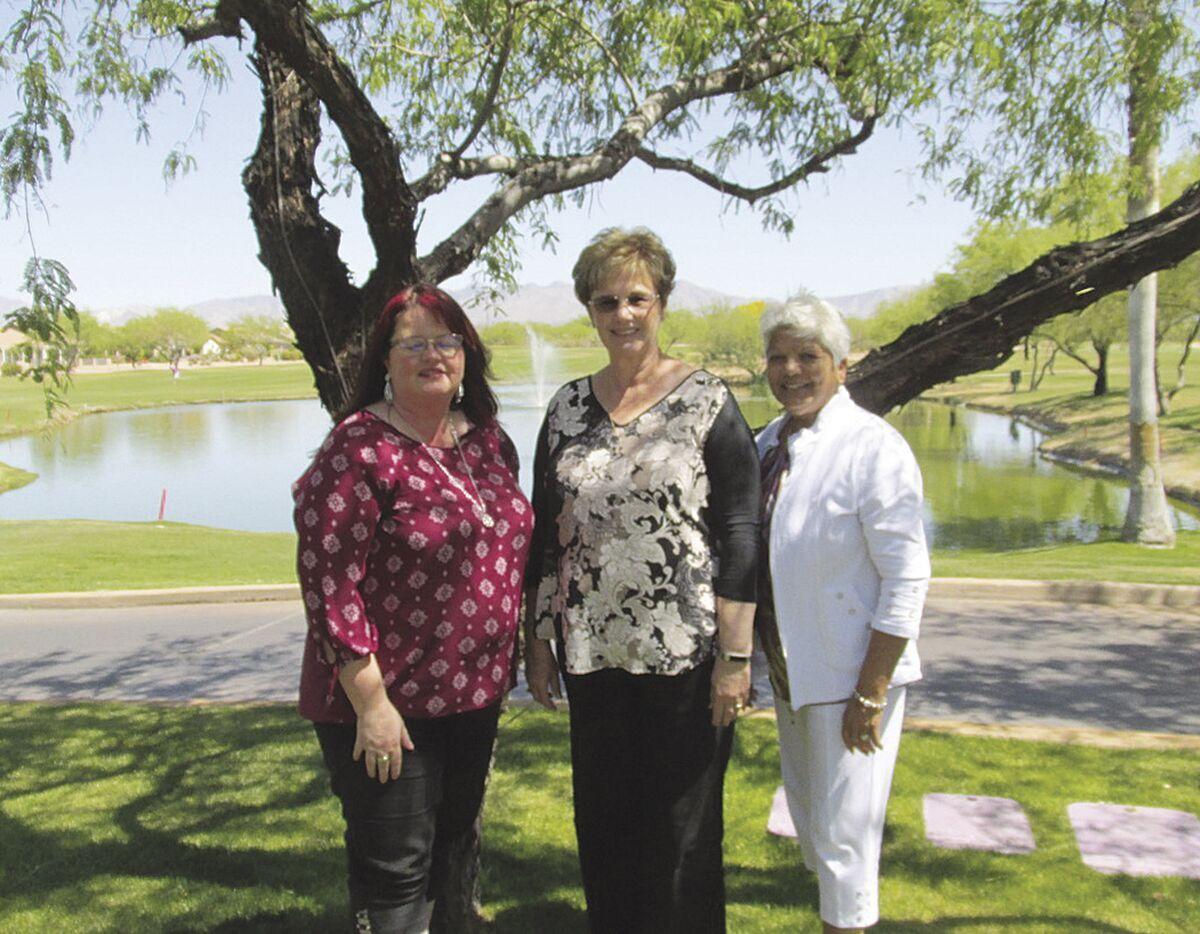 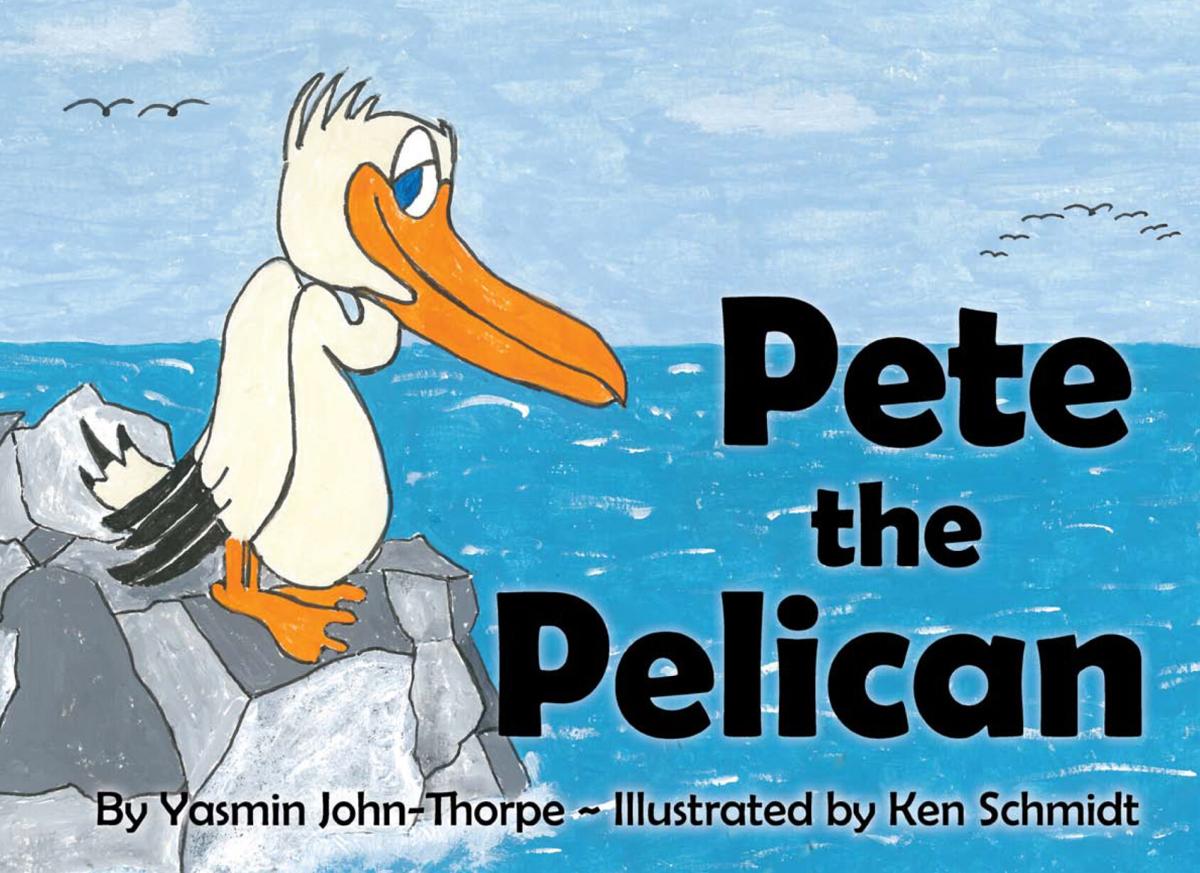 The original “Pete the Pelican” book.

The original “Pete the Pelican” book.

Yasmin John-Thorpe’s latest project is among her most meaningful.

John-Thorpe, along with a dyslexia consultant and marketing specialist — both from the United States —launched Reading Is Fun Books, aimed at benefitting parents and teachers seeking books for early readers and students challenged by dyslexia.

“It’s all about educating kids to be proficient in reading,” said John-Thorpe, a local resident known for her volunteer efforts with Raise A Reader and Penticton Writers and Publishers.

It all began at a fall fair where John-Thorpe was selling her children’s books. By chance she met educator Cheryl Anthony, a champion for the dyslexia community of nearly 20 years. Anthony bought several books and loved that they took place in a desert setting. She was eager to share these original stories with her students.

This led to John-Thorpe recording podcasts and eventually, she wanted to try rewriting one of her own books using a different style — stressing the past tense, using words with short vowels.

She rewrote one of her favourite stories, “Pete the Pelican.” Surprisingly, none of the story’s plot or narrative were lost in the translation.

“I had to cut it down, but the general gist of the story is Pete is there with the other pelicans,” she said, explaining the process.

Soon after, web and graphic designer Nikole Haumont joined the team. She’s also in charge of printing the books.

Much of this was done during the height of the COVID pandemic, which created a series of additional challenges, including the closure of the Canada/U.S. border. The three women would meet regularly online.

John-Thorpe believes because of COVID, more youngsters have fallen through the cracks when it comes to reading.

“It seems that parents don’t read to their kids anymore, they put them in front of a computer or TV screen. A lot of kids don’t want to read. I’m now (age) 71 and want to help kids so much, to help them on the paths to being more proficient readers.”

One of her happiest memories was taking her grandson, then five, to Penticton’s famed Book Shop for the first time and his reaction was loving the smell of books.

With the site having just been launched, there are four Unit A books and four Unit B books. It will be updated regularly.

“It’s hard, but it’s making my brain work,” John-Thorpe concludes. I’ve never worked with two other women and it’s been a wonderful partnership. I do the writing, Cheryl the decoding and editing and Nikole does all the marketing. We all have our field of expertise.”