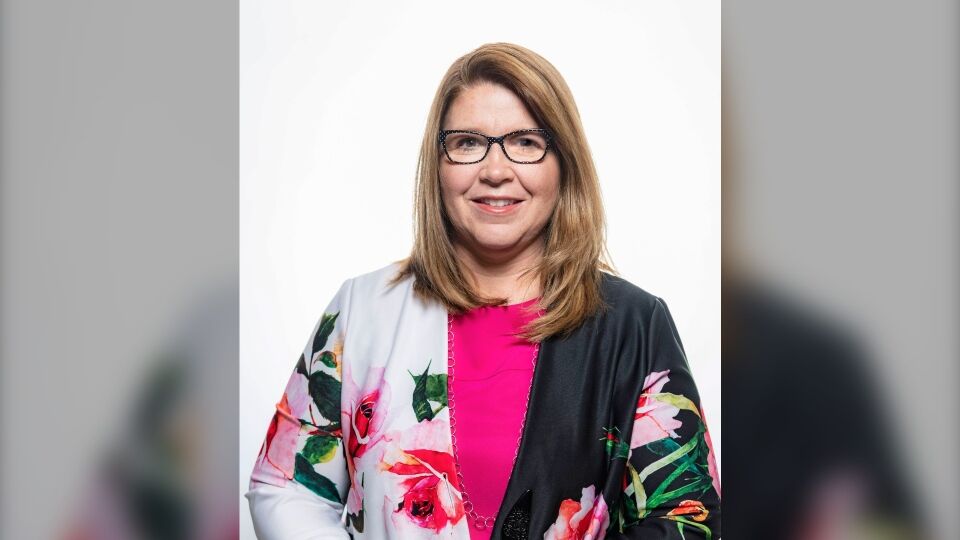 Tracy Allard, an MLA from Alberta, travelled to Hawaii over the holidays, an annual family tradition. 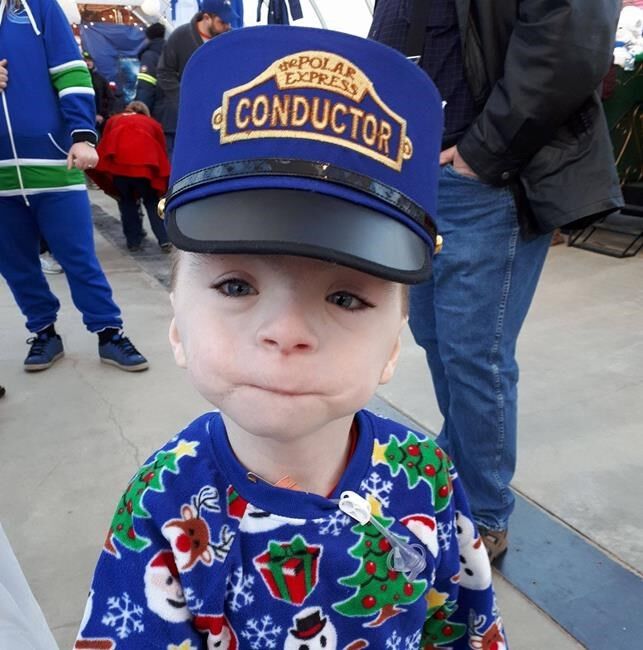 Meanwhile, Braeden Lousier stayed home from Hawaii on what would have been his dream trip from the Make-A-Wish Foundation.

Tracy Allard, an MLA from Alberta, travelled to Hawaii over the holidays, an annual family tradition.

Meanwhile, Braeden Lousier stayed home from Hawaii on what would have been his dream trip from the Make-A-Wish Foundation.

Lost in the chaos emanating from Washington have been some important developments elsewhere. If I may, here are a few thoughts on a very strange news cycle that ended 2020 and began 2021.

My advice to Allard is to immediately contact the Make-A-Wish Foundation and match the dollar amount that it would cost to send Braeden there.

Meanwhile in Ontario, Rod Phillips resigned as finance minister after heading south for the holidays but pretending to be in his riding.

I loved his pancake video, all it needed was Summerland’s Roch Fortin to pour on some of his world-famous Maple Roch syrup.

Demotions are not enough. To quote Borat, “Give them all the Wuhan flu.” I joke, of course. But I would like to see any MLA or MP who travelled out-of-country kicked out of caucus and forced to sit as an independent. Good luck getting re-elected. Jody Wilson-Raybould is one of the few independents who can pull it off.

Don’t be surprised if Donald Trump pardons Ghislaine Maxwell over the next 11 days. It could happen.

Eric Trump, the gasbag First Son, reminds me that many young people who get their jobs through cronyism have an inflated opinion of their abilities and self-importance.

I didn’t travel south this winter and instead watched a lot of classic movies. “The Last Picture Show,” by Peter Bogdanovich (1971) is as close to a perfect movie as there is.

Oliva and Oliver are the top baby names of the year. What? No Karen and Chad?

We all know New Year’s Eve comes every Dec. 31. I wish Dr. Bonnie Henry had given pub owners more than 48 hours’ notice that liquor sales were to be cut off at 8 pm. Staff was booked, supplies ordered, people made plans and hired babysitters.

Facebook and Twitter have finally censored the president. This might be long overdue, but there’s tons of other inaccurate information on the internet. What are they doing about that? Trump’s not the only one.

Congratulations to designer Anja Werner who was recognized by the World Brand Design Awards for her spectacular work with Slackwater Brewing. Awesome!

Two of Penticton’s most-loved individuals celebrated birthdays this week — John Vassilaki and Mike Reno from Loverboy. The mayor celebrated his 75th, the “Turn Me Loose” singer his 66th.

James Miller is managing editor of The Penticton Herald. Email: james.miller@ok.bc.ca or letters@pentictonherald.ca