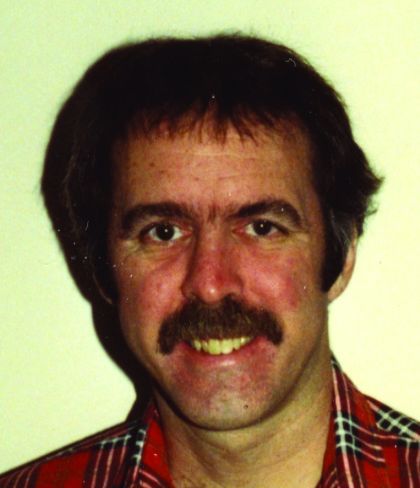 John Moorhouse, circa 1988, his first year at The Herald. 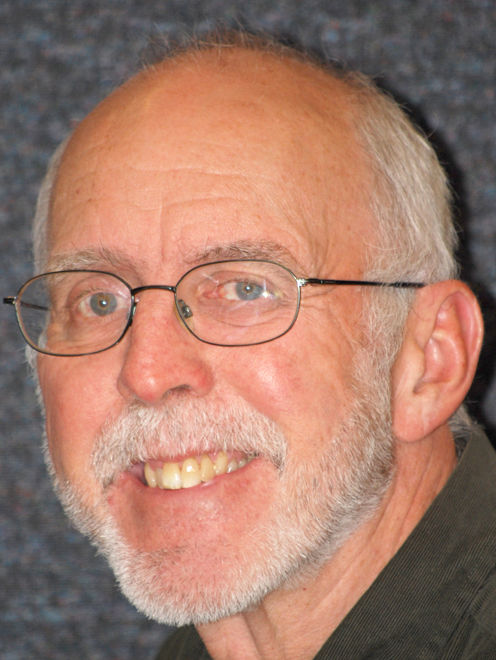 John Moorhouse is pictured in a 2014 file photo.

John Moorhouse, circa 1988, his first year at The Herald.

John Moorhouse is pictured in a 2014 file photo.

After 26 years at the Penticton Herald, today marks my last day on the job. It’s a time to reminisce.

It was November 1988 when the Herald’s then-managing editor Mike Ingraham took a chance on a guy from the radio station across the street and hired me as the paper’s “rookie reporter.”

The learning curve was steep. My first photo assignment was to go to the school board office where board chairman Rory McIvor was presenting district scholarships to a group of students who had graduated from Pen-High that June.

No one realized that my only camera experience was with one of those old pocket cameras where you plunked in a 12-shot cartridge and clicked away. Now using a 35-millimetre camera for the first time, I had to roll my own film, set the shutter speed and f/stop, focus and hope for the best.

I thought everything went well until I returned to the Herald office, rewound the film, and opened up the back of the camera. Out spilled the entire roll which I hadn’t properly loaded in the first place.

All my shots were, of course, lost.

I sheepishly phoned up the board office. Luckily the students were still hanging around. I reshot the photos (after a co-worker helped me load the camera) and all was well.

Somehow, I managed to pull through that less than stellar start.

I can’t say enough about how I have loved being a reporter. The news changes every day and often comes unexpected. You just never know when a water line might break on Super Bowl Sunday.

Looking back over the years, many things stand out but perhaps none more than the March 4, 2013 Penticton city council meeting.

I can’t actually recall what happened at that meeting. All I remember is fellow reporter Steve Kidd looking over at me and asking: “Are you alright?” I shook my head. “Does it show?” No kidding.

My wife and I had spent the previous night lost in the woods off the Okanagan Vista cross-country trail network near Nickel Plate Lake. After the sun rose, we retraced our steps and made it safely out, but for some unknown reason I decided to attend council that night.

I read my hand-written notes the next day. They were completely illegible. Thank goodness the city now video records its sessions.

Now I say farewell to all my colleagues past and present. Kudos to Herald editor James Miller who brings so much personality to the paper. Kudos to sports reporter David Crompton (despite his bewildering passion for the New York Rangers), who has been at the paper almost as long as I have. Kudos to general manager Ed Kennedy and all those who help the Herald continue to be an integral part of our community.

Now I’m about to embark on another career change.

Starting next week, I will become the Development and Communications Officer for the South Okanagan Similkameen Medical Foundation, helping executive-director Janice Perrino and the rest of the foundation’s team raise $20 million to equip the new $325-million patient care tower being constructed at Penticton Regional Hospital.

It’s a huge but exciting challenge. And I don’t have to worry about loading film into a camera – or getting lost in the woods.

John Moorhouse is a reporter at The Herald. His final day on the job is today. Friends and former colleagues are invited to a drop-in at Clancy's Pub tonight (Thursday, Feb. 5) from 6:30 - 8:30 p.m.

Sorry, there are no recent results for popular commented articles.

Submit a Letter to the Editor

Summerland council has followed the example set in Penticton and changed its meetings times so it now attends to regular business during the afternoon, rather than the evening. Are you more likely to attend a meeting as a result?