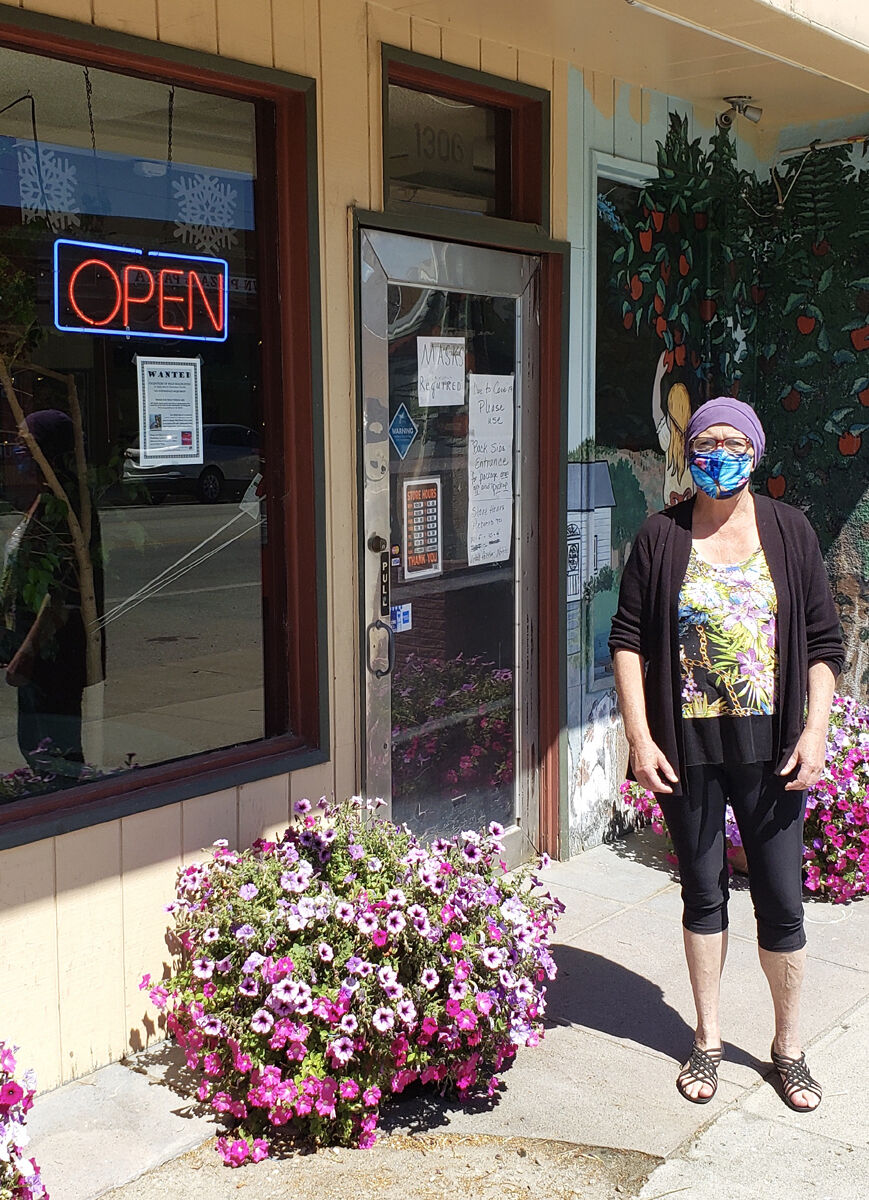 Oroville is the first town you come to when you cross the Canada/U.S. border in Osoyoos. It’s feeling economic pain. 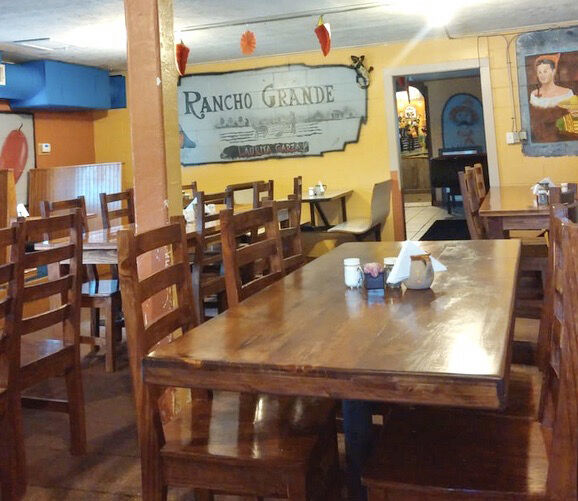 The inside of Rancho Grande in Oroville, WA.

Oroville is the first town you come to when you cross the Canada/U.S. border in Osoyoos. It’s feeling economic pain.

The inside of Rancho Grande in Oroville, WA.

Oroville is the first town you come to after crossing the Canada/U.S. border southbound on Highway 97.

It’s small and rustic, but for Canadians from the South Okanagan it has for decades been a good spot for cheap gas, liquor and dairy products, along with some groceries not available in Canada and a few pleasant eateries.

But this summer, without Canadian shoppers and tourists, the streets are quiet, the mood is sombre and business is slow.

A town of about 2,000 people a few minutes into Washington state, Oroville clings to the southern end of Osoyoos Lake. It’s an agricultural service centre and recreational hub. It’s also the last stop for Americans heading north to Canada.

The border is closed to all but essential traffic because of the COVID-19 pandemic and, as one business owner said, “If it doesn’t (open soon) I can say that there’s probably quite few businesses in Oroville that might not make it.”

Betta Lidstrand owns Betta Services, a shipping/receiving business that many Canadians use for packages from companies that won’t deliver to Canada. She estimates her business is down about 85 per cent since the border closure, which began in March and was recently extended to late August. Many believe it won’t re-open until sometime next year.

“A lot of the thrift shops and things like that are not opening or they have said it’s just like the middle of winter when there’s nobody around,” she said.

Oroville chamber of commerce president Karen Frisbie agreed that the loss of the Canadian customer base is hard on business. “There are few (businesses) that are being challenged greatly. But they’re persevering. For the most part, everybody’s just doing everything they can to keep on keeping on.”

On the bright side, Frisbie said, because of COVID-related stay-home protocols, a lot of locals are doing their shopping and dining out in Oroville rather than venturing to Omak or Wenatchee.

“We were kind of spoiled, going down the road looking at it as our day out to go shopping,” she said.

Akins Fresh Market, formerly Prince’s, is a favourite stop for Canadians, being the largest retailer in Oroville and the first big building heading south.

A spokesman for the company, who preferred not to be named, said Canadian shoppers make up a substantial proportion of the business and they have been missing for several months.

He said business has been helped somewhat by local shoppers staying closer to home, but overall, volume is down. The Akins group includes two other stores, in Quincy and Soap Lake, Wash., which haven’t been affected by the loss of Canadian customers.

Pat Davisson, owner of Frontier Foods, attributed a drop-off in sales starting in July to the loss of Canadian customers. But earlier in the year, the grocery store enjoyed a substantial local sales bump.

“We are fortunate that we have a strong local base that’s kept us going pretty strong. (But) we definitely are affected. It’s a strange, strange year this year,” he said.

“Our business is up because of the pandemic shopping that happened between the middle of February and May. It was crazy. People were buying things off the shelves. … Our sales were up a lot during that timeframe. We didn’t start seeing our first down weeks until the beginning of July.”

A key attraction south of the border is gasoline, which, depending on the vagaries of the dollar exchange and energy company profit taking, can be got for 20 to 40 cents a litre less than in Canada.

The first station one comes across is the Oroville Texaco, which is within sight of the customs and immigration buildings.

Employee Daniel Sanchez estimates business is down about 90 per cent. The station has reduced hours and cut staff by one third.

Rancho Grande, a Mexican restaurant in downtown Oroville, was so happy to welcome Canadian customers last summer that it was accepting Canadian money at par.

“Most of our clients come from Canada and … spend their time in Veranda Beach,” said Rancho Grande manager Jovany Calderon. “But they didn’t come down this year, because of COVID.”

Veranda Beach is a resort on the east side of the lake a few minutes from downtown Oroville.

Since the border closed, “We have not seen one Canadian come in,” said Calderon.

Hometown Pizza has been a popular spot for folks from Osoyoos for years. Owner Beck Desjardins said she was fearful when the border first closed.

“In March I was worried because we rely so much on our Canadian tourism … July and August are the months when we make money,” she said.

However, Desjardins has been pleasantly surprised that locals and tourists from Oregon and other parts of Washington have more than made up for the missing Canadians. “We’re actually busier. It’s crazy.”

Not so lucky, however, have been the displaced canine population of Oroville.

“I help run a dog rescue here in Oroville,” said Desjardins, “and 80% of our adoptions were to Canadians. … We’re full. If we were to open today, we would have no dogs left. Because so many of our Canadian customers want dogs (but) they won’t let them across.”

The cross-border interaction isn’t a one-way process. Like many Orovillians, Desjardins said she travelled to Canada frequently when she could. “I go the dentist and get my nails done up in Canada. I go to Canada for a lot … the gym and everything.”

The chamber’s Frisbie concurred: “A lot of us went up to Canada. So, we miss the shopping both ways. … Mostly for going out to dinner and the wineries, things like that. … (And) there’s a lot more restaurants up there.”