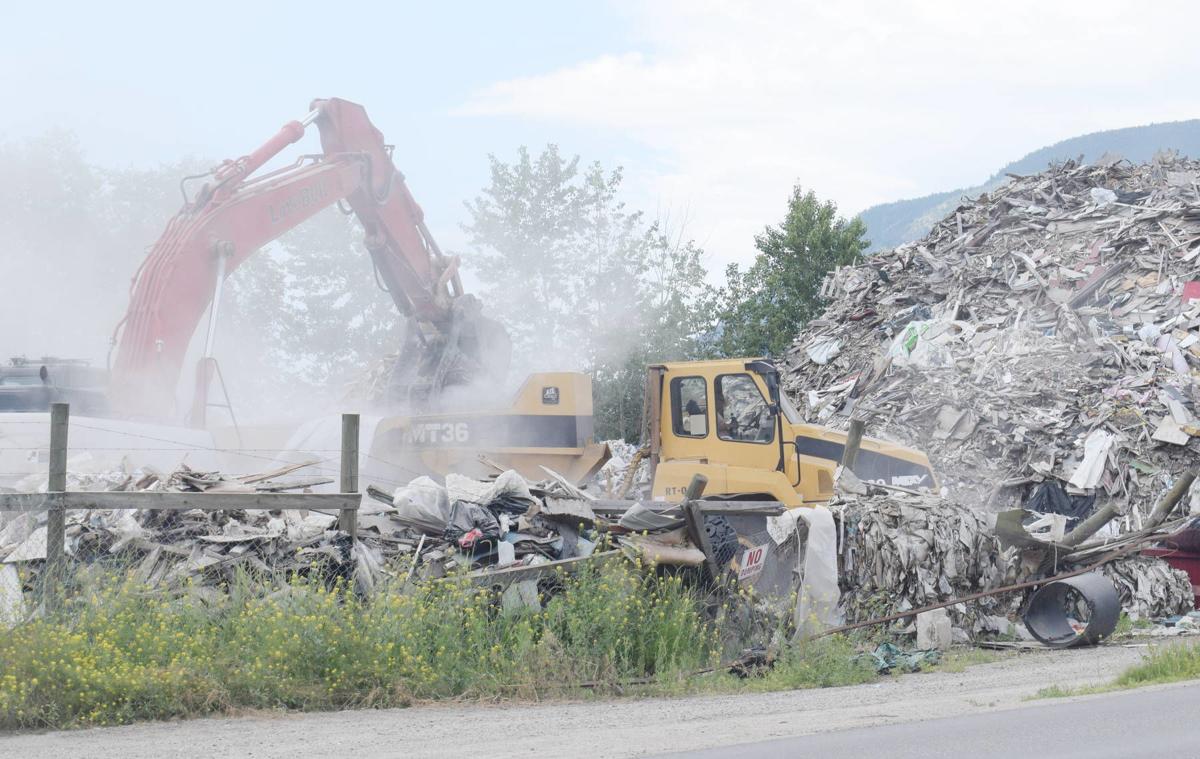 An excavator loads a dump truck with trash Friday at a site on Green Mountain Road that was formerly under lease to a waste-collection company that went bankrupt. 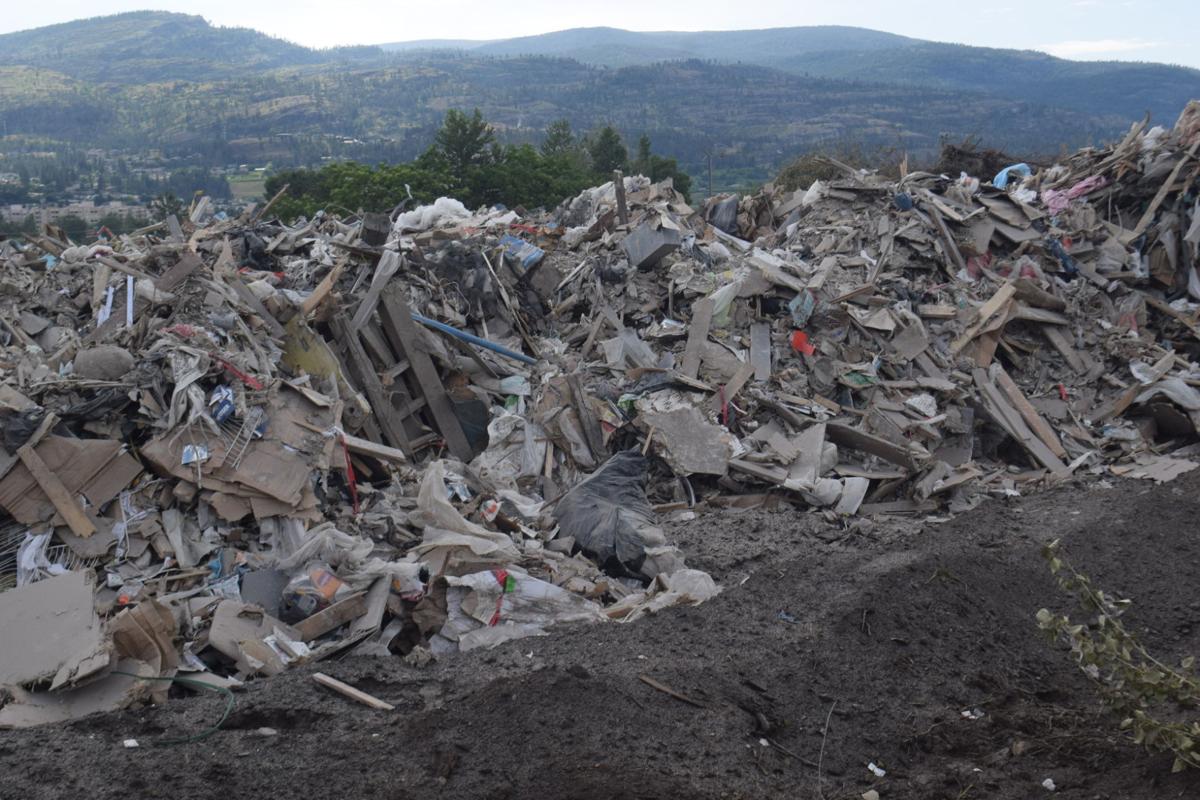 The new garbage piles being created at the rear of the property.

An excavator loads a dump truck with trash Friday at a site on Green Mountain Road that was formerly under lease to a waste-collection company that went bankrupt.

The new garbage piles being created at the rear of the property.

"PIB Chief and Council are deeply concerned with the continual misinformation presented by the local media on this issue. PIB continues to promote and advocate for the health and safety of its members and the protection of it lands and neighbouring communities.

"PIB has been made aware that work is underway on Lot 210. PIB Chief and Council have been engaged on this issue for many years, as Members have raised, encouraging an environmentally appropriate resolution to the issue. Through the Indian Act, this site is under the management and authority of Indigenous Services Canada (ISC). PIB has made ISC aware that work is underway on the Lot 210, and in support of the remediation effort, Chief and Council have passed a BCR, approving a Cease and Desist letter to be forwarded by PIB Legal Counsel to the CP Holder and ISC.

"PIB is actively developing bylaws, that will apply to all reserve lands, aimed at improving planning and environmental controls, waste management has been identified as a priority in this work. For example, PIB has just passed a new Subdivision Development and Servicing by-law to ensure the effective, transparent and safe management of future development on reserve lands."

It appears a trash pile big enough to fill four Olympic-sized swimming pools that was left behind by an insolvent waste-collection company on the Penticton Indian Reserve is finally on the move – but not very far.

Workers at the Green Mountain Road site on Friday were using an excavator to load the debris into dump trucks that hauled the trash just a few hundred metres to the rear of the property, where the garbage has been spread out approximately two metres in depth.

It appeared about half of the pile had been moved and was no longer visible from the road, which is the main route to Apex Mountain Ski Resort.

One of the workers told an Okanagan Saturday reporter to go away.

The site is part of the Penticton Indian Reserve, but belongs to locatee owner Adam Eneas, who had leased it to Appleton Waste. The company went bankrupt last spring after running up a $2.5-million debt with creditors – including Eneas.

Through the Penticton Indian Band, Eneas in December asked the Regional District of Okanagan-Similkameen for a break on tipping fees in order to dispose of the trash properly at the Campbell Mountain Landfill.

However, RDOS directors balked at the proposal, which was short on details, in part because they feared it would set a precedent by bailing out a private business owner.

Neither the PIB nor Eneas responded to requests for comment Friday.

An environmental consultant hired by the RDOS to study the pile estimated its volume at 10,000 cubic metres and weight at 5,000 tonnes. By comparison, the Campbell Mountain Landfill, which services Penticton and surrounding area, takes in about 25,000 cubic metres of waste per year.

The consultant suggested the pile consisted primarily of asphalt shingles and baled recyclables, with smaller amounts of drywall, demolition waste, wood and household garbage. It was recommended everything be treated carefully as though it could contained asbestos.

Few safety controls appeared to be in place at the site Friday, as the operation threw up clouds of dust that could be seen by RDOS chair Karla Kozakevich from her home in Naramata.

“Knowing that stuff could be airborne, people should be taking precautions,” said Kozakevich, who has not heard from the PIB on the matter since last year.

She’s also concerned about what might be happening below ground only about 300 metres from the Okanagan River channel.

“If they are burying it, I hope they put in a liner to control leachate,” said Kozakevich.

The B.C. Environment Ministry didn’t respond to a request for comment Friday, although a spokesman suggested it’s probably a matter for the federal government, because the province doesn’t have authority over Indigenous lands.