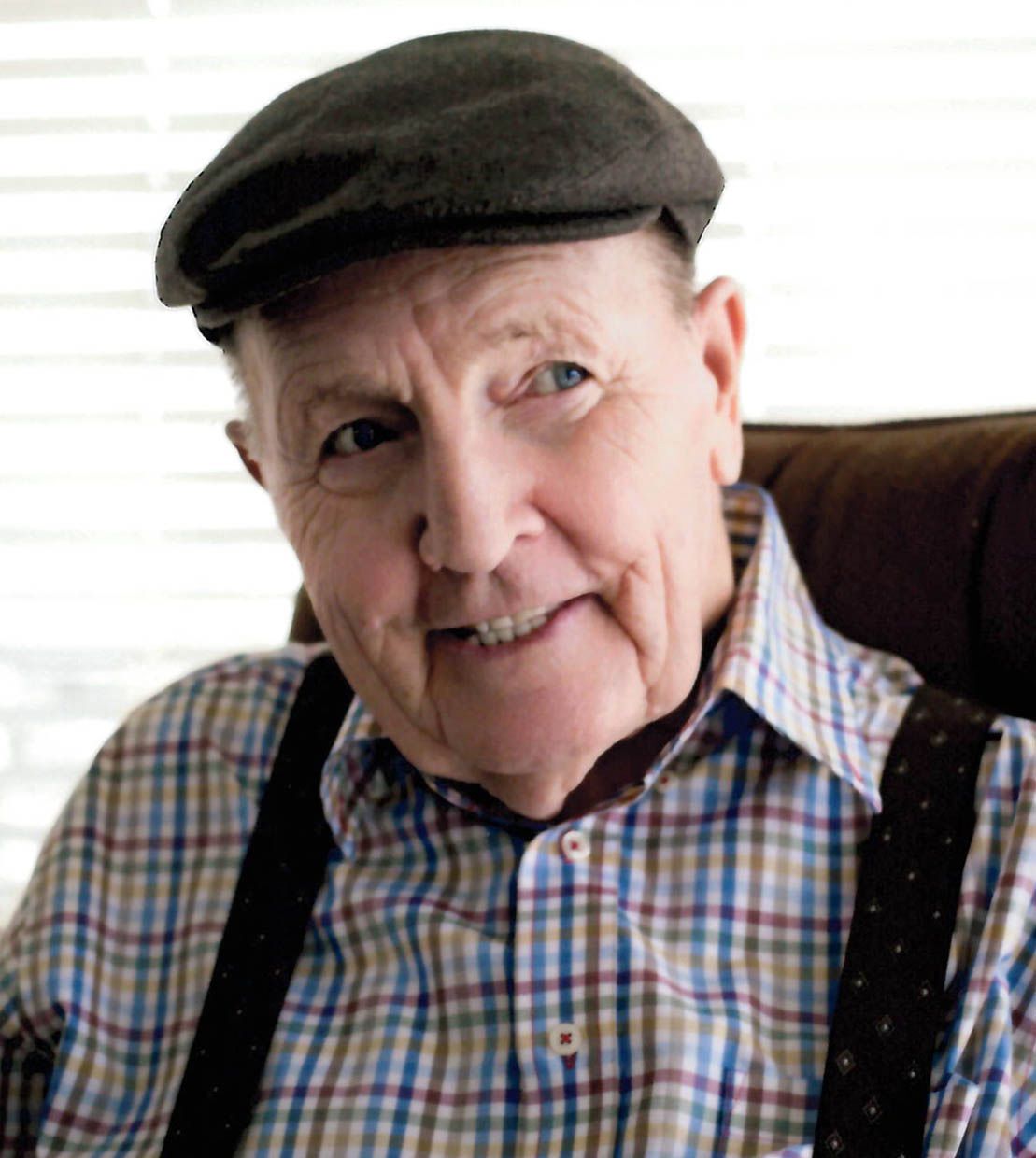 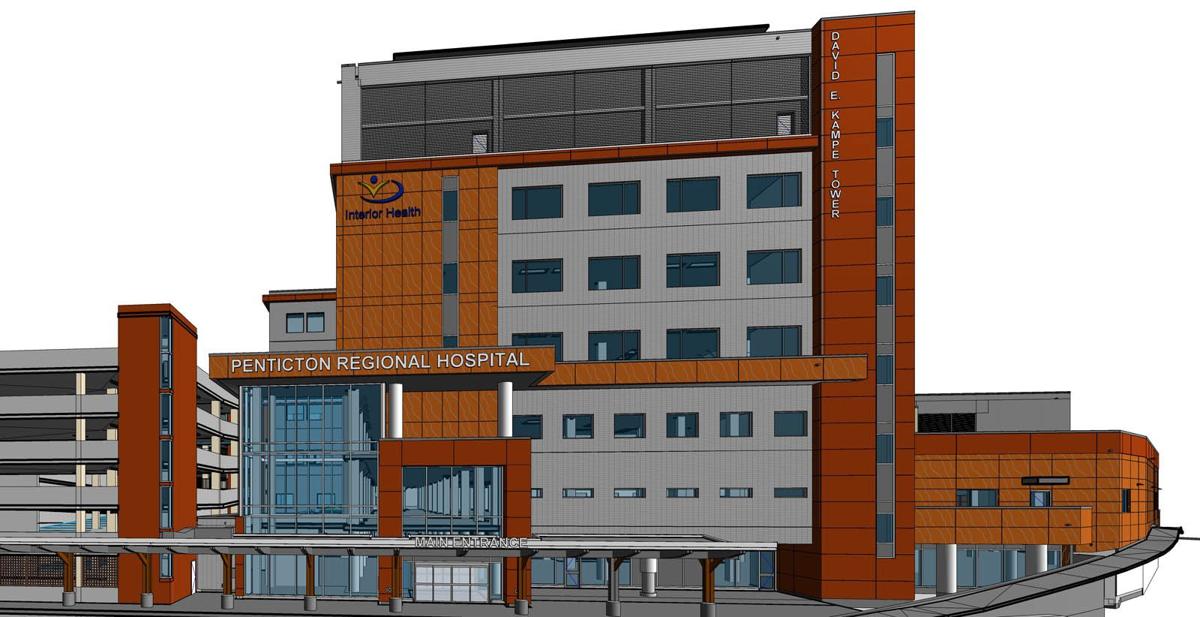 This is an artist's rendering of the David E. Kampe Tower presently under construction at Penticton Regional Hospital.

This is an artist's rendering of the David E. Kampe Tower presently under construction at Penticton Regional Hospital.

The new patient care tower at Penticton Regional Hospital will be known as the David E. Kampe Tower.

Interior Health ended months of speculation with a formal announcement, Friday at the hospital.

“It’s going to be an amazing new tower with the most up-to-date technology,” said SOS Medical Foundation executive director Carey Bornn. “Now, because of this wonderful gift from David Kampe, that includes nuclear medicine imaging.”

Kampe has been a key supporter of Penticton Regional Hospital. He believes having services closer to home results in better and more efficient access to health care.

His latest donation allows for the purchase of a SPECT CT unit, a key piece of nuclear medicine equipment at PRH to be used mainly for cancer and heart patients who previously had to travel to Kelowna General Hospital for the procedure.

Dr. Tracy Chandler and Dr. Stacey Piche, PRH radiologists, said the new program will do away with the extra travel to Kelowna for people already dealing with life-changing illness.

“Cardiac patients wait up to six months for a Nuclear Medicine scan at KGH,” said Chandler. “A local program will provide more compassionate and timely access to nuclear medicine services.”

Kampe grew up in poverty in Summerland in the 1940s.

From those humble roots, he learned about hard work and the importance of family. With his successful business ventures over the years, the owner of Peters Bros. Construction has focused on giving back to those in need, families and the community.

Kampe has previously donated for a permanent MRI at PRH and supported the South Okanagan Similkameen (SOS) Medical Foundation’s campaign to provide the medical equipment for the new patient care tower now under construction. He also donated land at Industrial Avenue and Camrose Street, now being used for staff parking during the construction period.

“Every gift is an encouragement to others to donate as well,” Kampe said in a statement.

Penticton MLA Dan Ashton said having the Kampe name on the tower should be celebrated by the entire South Okanagan-Similkameen. Having these added facilities at PRH also helps attract family physicians to the region’s rural areas.

Kampe's generosity extends beyond the hospital. He also sponsors the grand parade at the Penticton Peach Festival as well as several of the headlining acts plus the Snowbirds on years when the aerial team is available. Peters Bros. also pays for all youth under the age of 18 to attend Penticton Vees home and playoff games.

Readers of the Penticton Herald voted him the 2016 Newsmaker of the Year for his philanthropy.

The new PRH tower will be ready for patients by early 2019, at which time construction will begin on Phase 2 – a major expansion of the hospital’s Emergency Department.