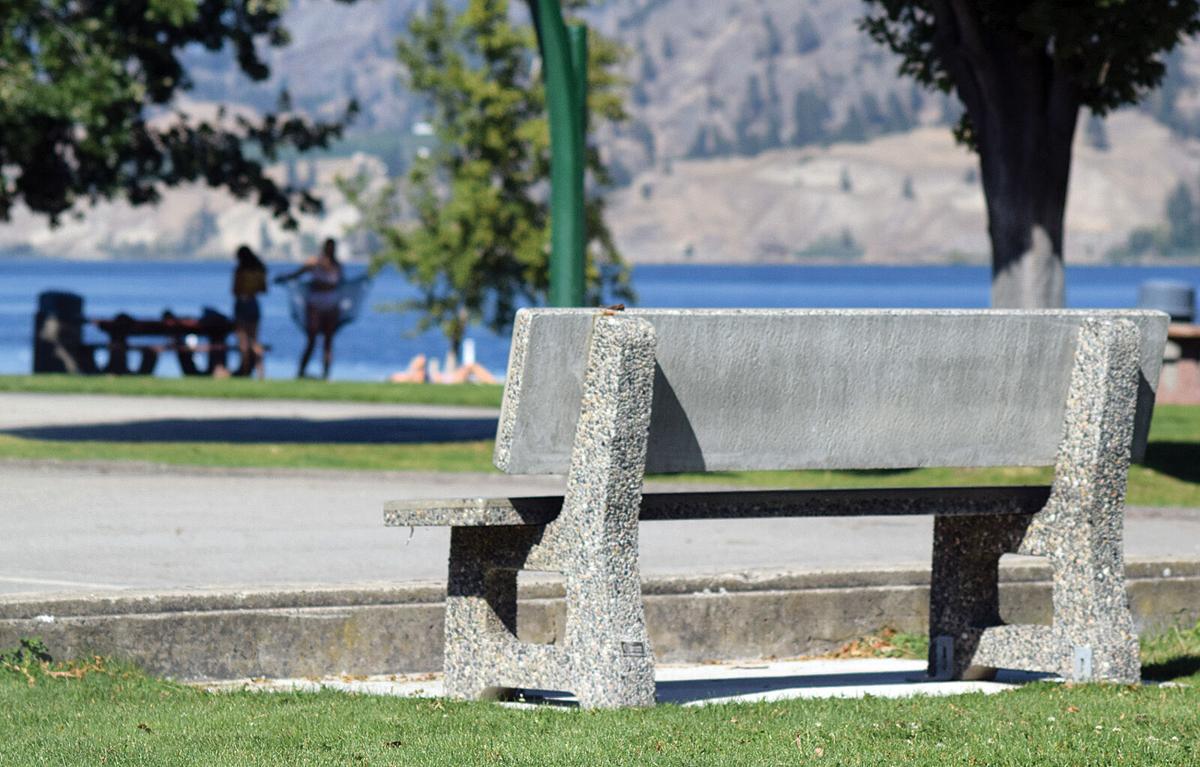 The park in Kaleden where two boys were allegedly assaulted by a man last month. The community on Skaha Lake just south of Penticton is home to about 1,200 people. 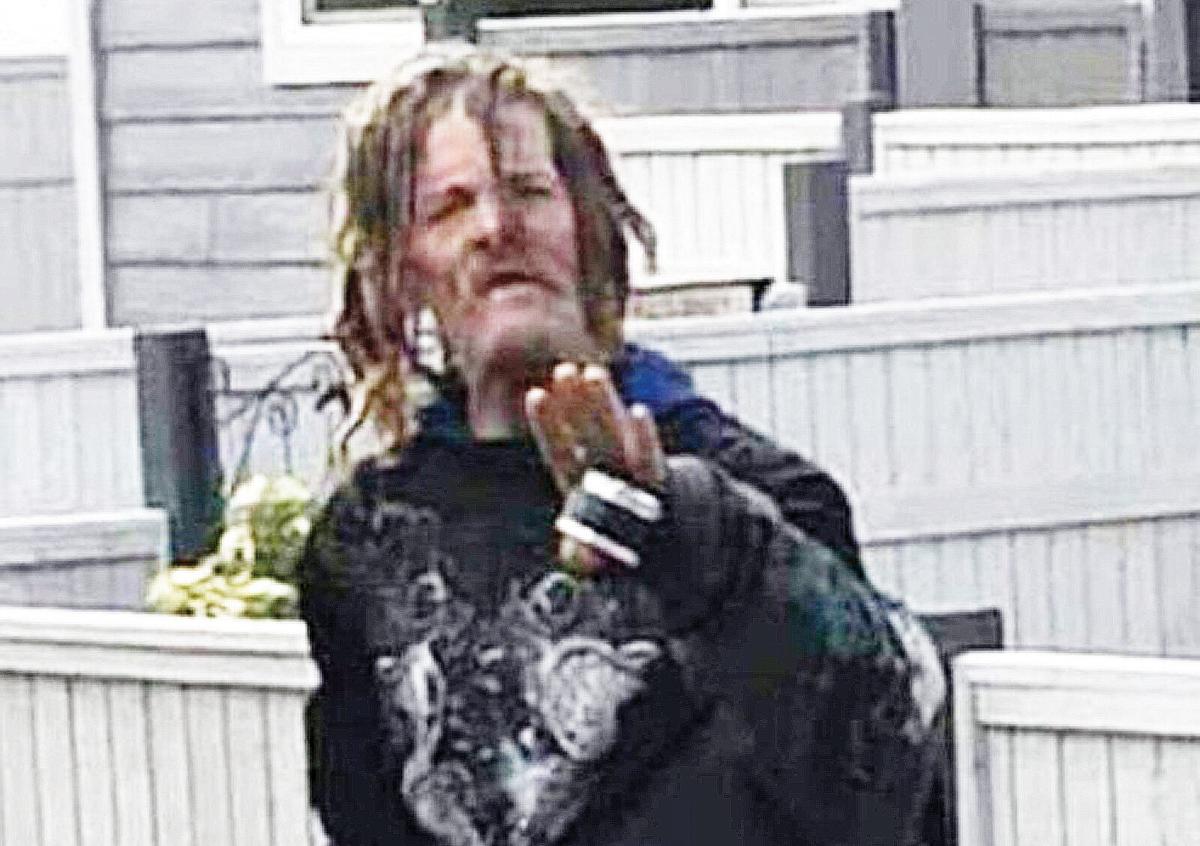 The park in Kaleden where two boys were allegedly assaulted by a man last month. The community on Skaha Lake just south of Penticton is home to about 1,200 people.

Something needs to be done about a catch-and-release justice system that allows a career criminal to allegedly commit assaults on four people – including two children and one police officer – within the span of a week and still get released on bail, says a local mom whose son was one of the alleged victims.

The mom, who spoke on condition of anonymity because of the ages of those involved, said her 10-year-old boy and his four-year-old friend were both attacked in a Kaleden park on Aug. 25 as they played with a group of about 20 other kids.

“Out of nowhere, this man comes up to my son and says, ‘Don’t say that. If the man in the wheelchair hears you, he’ll break your neck,’” recounted the mom, who wasn’t there but was told by witnesses what happened.

(The same witnesses also told her there was nobody in a wheelchair around at the time and the man appeared to be in a state of psychosis.)

The man then allegedly slapped the 10-year-old across the face and briefly choked the boy, before letting go and grabbing the four-year-old. Some dads who were nearby saw what was happening and scared off the alleged attacker.

“My son was grabbed hard enough that he had fingerprint marks on his neck and a slap mark on his face,” said the mom.

The man was eventually nabbed by an off-duty police officer, who held the suspect for Mounties, according to the mom.

Much of her account can be verified through court records obtained by The Herald that show Bryan James Lamb, 50, has been charged with two counts of assault in Kaleden on Aug. 25.

He was arrested following the Aug. 23 incident and released on bail Aug. 24. One day later, Lamb is alleged to have assaulted the two children in Kaleden.

Following his arrest, the mom said, she was told by a worker from RCMP Victim Services that Lamb was being sent away for a 30-day psychological evaluation.

So the mom was baffled when she received another call from RCMP Victim Services this past Thursday alerting her Lamb had been released on bail again with no explanation of how the 30-day evaluation was apparently completed in just 15 days.

Court records show Lamb’s bail conditions include having no contact with his alleged victims, staying at least 10 kilometers from Penticton – which covers Kaleden – and living under house arrest at a home on Green Lake Road near Okanagan Falls.

The mom said there’s now “a community of angry parents” in Kaleden who want to know how someone like Lamb, with a provincial court record that contains at least 19 files and dates back to at least 2002, was even on the streets.

RCMP spokesman Sgt. Jason Bayda declined in an email Friday to comment on Lamb’s release, but his boss has complained publicly that judges seem more reluctant than ever to deny bail because of the COVID-19 threat in jails.