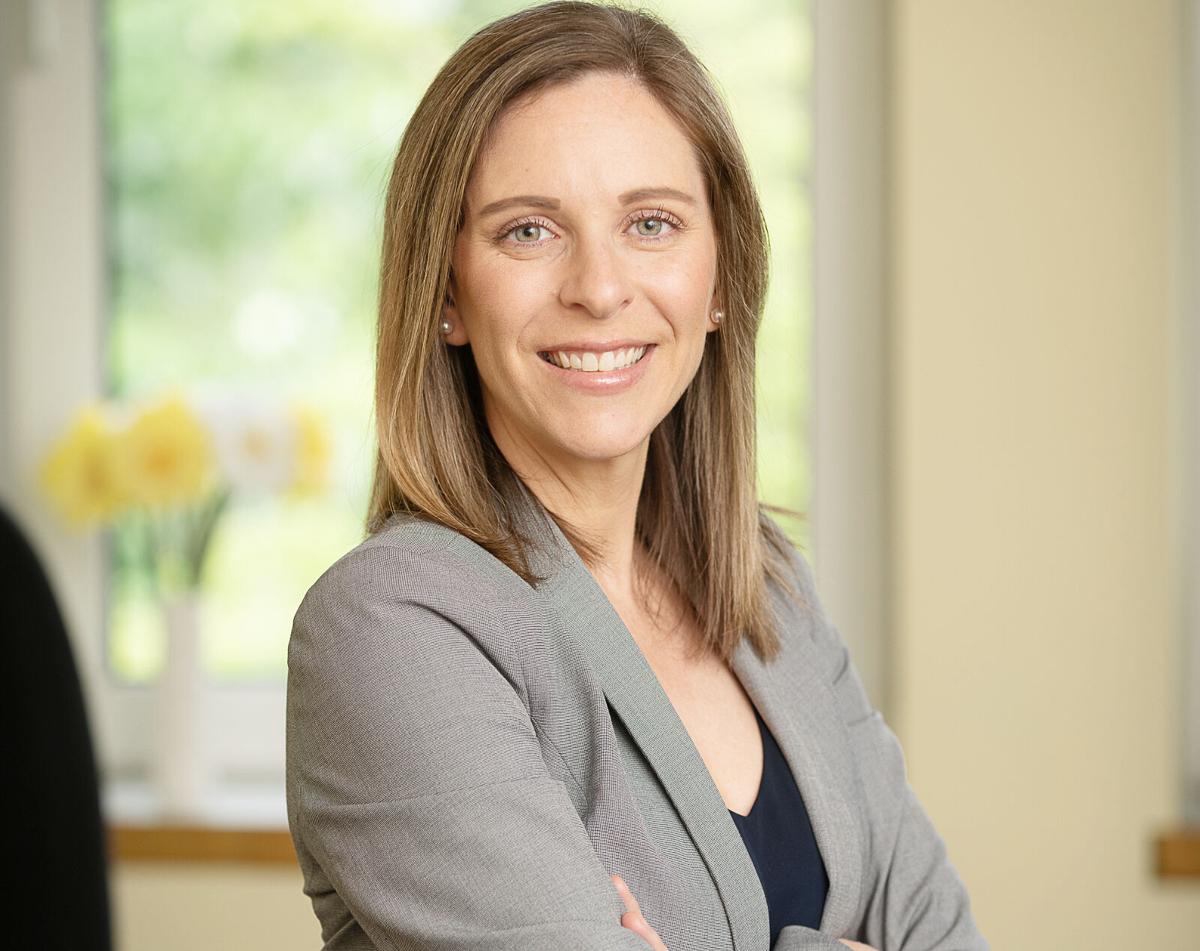 Kristen Dixon is the newest member of the City of Penticton’s senior leadership team. 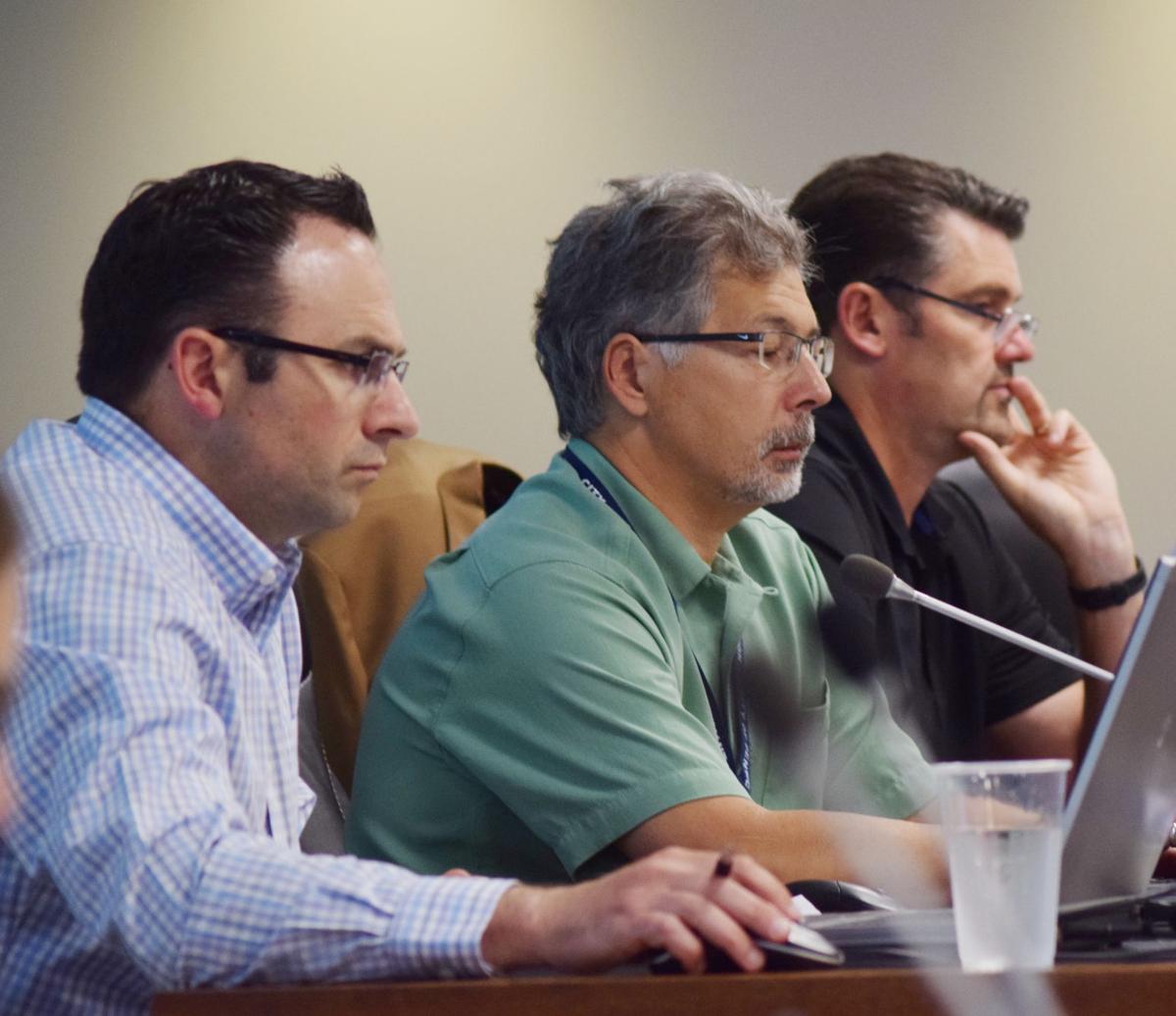 Kristen Dixon is the newest member of the City of Penticton’s senior leadership team.

Sixteen years ago, when Mitch Moroziuk hired Kristen Dixon to be Penticton’s assistant city engineer, she knew she was home.

“I remember thinking when I started with the city, ‘Wow, Mitch has such a cool job,’ and I told him I aspired to have his job someday,” Dixon recalled in an interview Thursday.

Their styles will be different, of course, but their credentials are the same: Each holds a professional engineer’s designation, plus a master’s degree in business administration.

Dixon is responsible for some of the most underappreciated, but vital, city assets: roads, water, sewers, power lines and the like.

Given the wide-ranging subject matter, her education will be an asset, as will her deep experience in local government.

After working in Penticton from 2005 to 2010, she accepted an appointment as streets and capital projects manager for the City of Kamloops.

She then left for the City of Port Coquitlam and worked her way up to the top job – chief administrative officer – a post she held for two years.

Dixon is looking forward to moving back down the corporate ladder to a job that will make more use of her engineering skills in a city she loves.

“I spent a number of years here, I met my husband here, and I want to raise my family here,” said Dixon, a native of northern B.C.

“It was just too interesting of a position not to give it some interest.”

City manager Donny van Dyk described his new recruit as “a dynamic leader that can shepherd that group through a changing environment that comes with new technology, climate and environmental considerations, as well as expectations around public engagement.

“We’re very pleased to have someone of her calibre in the role and as a member of the city’s senior leadership team,” van Dyk said in an email.

That team has been reduced by about 25% since this time last year, as part of a broader 10% cut across the city’s management ranks that is saving taxpayers approximately $537,000 annually, according to van Dyk.

“The goal of the changes was to be efficient and effective with taxpayer resources:  Efficient in that we’re a lean organization and strive to provide great value to our residents, and effective in that we’re trying to recruit and retain high performers throughout the organization, management and unionized staff alike, and empower them to make improvements across our city.”

Helping make things better is what Dixon’s predecessor appreciated most about his four decades in local government, which saw him work in Edmonton and Whitehorse, before landing in Penticton in 2003.

“I found local government to be very rewarding. You’re very close to your customer and really have an ability to make a difference in their lives,” said Moroziuk, who has no immediate plans.

“I promised myself I’m not going to do anything for six months,” he said, admitting though he has two interests he wants to pursue: art and painting; and something work-related.

Moroziuk and his wife, who have one adult daughter and another in Grade 12, will remain for the foreseeable future in Penticton. He has complete confidence in the team he left behind.

“I think the City of Penticton is very fortunate in that they have some very, very capable people. But not only that, they have people who work there that truly care for their community,” said Moroziuk.