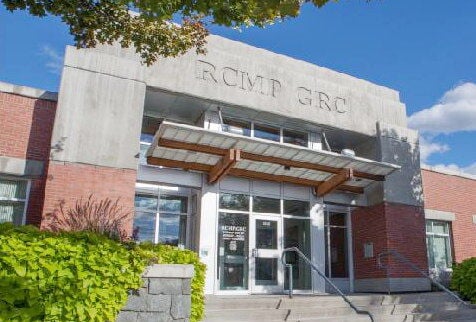 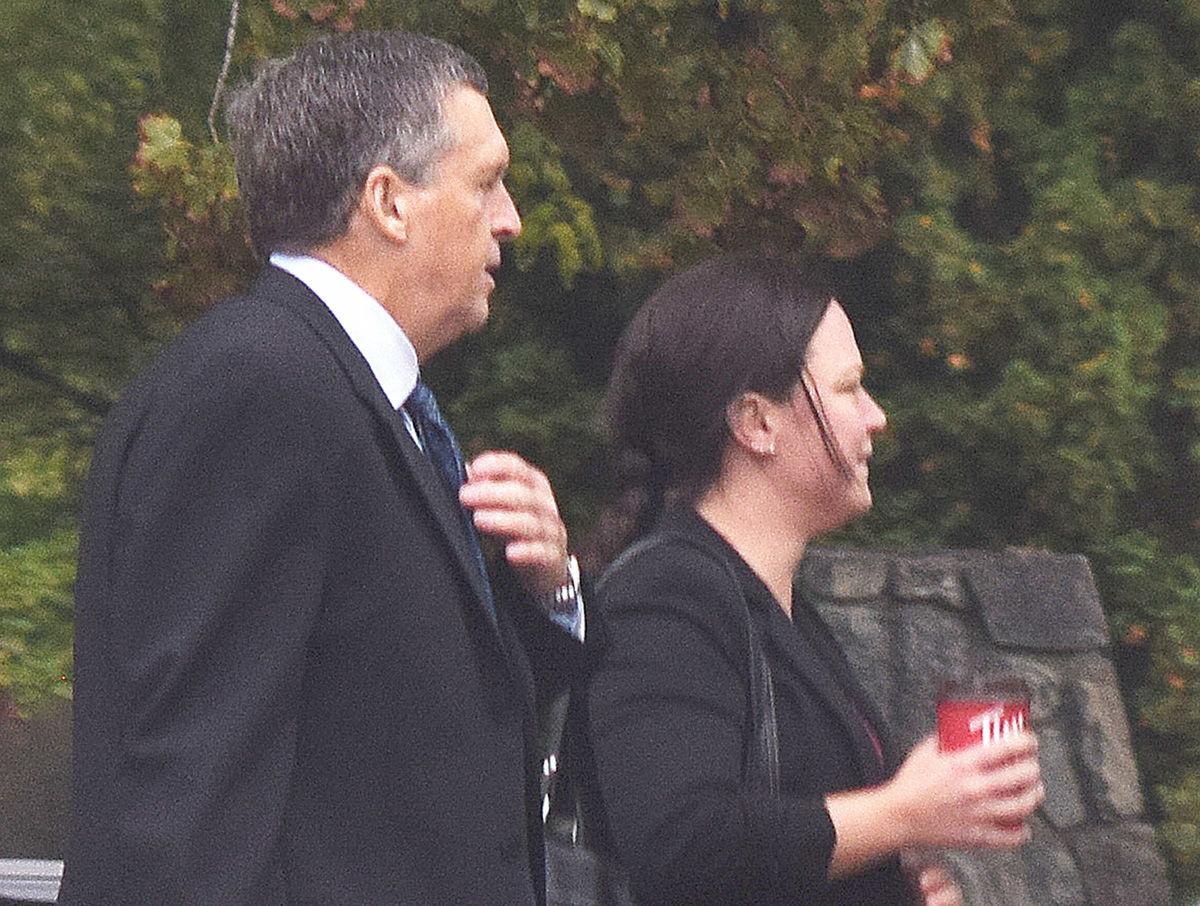 An RCMP officer who lied to a superior to cover up an affair with another Mountie still has his $98,000-a-year job waiting for him at the Penticton detachment.

Const. Martin Degen has been on leave for the three years since his affair with ex-constable Rachelle Blanchard came to light and became the subject of a related criminal investigation, according to a July 23 decision in B.C. Supreme Court.

The decision, which followed a three-day trial in Kelowna, stems from a family dispute between Degen and his ex-wife, against whom Blanchard in 2016 launched a campaign of harassment.

Blanchard was later medically discharged from the RCMP and pleaded guilty in October 2019 to a single count of criminal harassment that resulted in a conditional discharge with one year of probation and 50 hours of community service.

According to an agreed statement of facts entered into evidence at her sentencing hearing, Degen and Blanchard, who worked together at the Penticton detachment, began their affair in 2013. Degen ended their relationship in 2016, after which Blanchard began harassing Degen’s then-wife to try to break up the marriage.

The harassment, which stretched from September 2016 to August 2017, included Blanchard having personal lubrication and lingerie delivered to Degen’s ex-wife; mailing her children’s books on the subject of divorce; and signing her up on a dating website and sending a suitor to her home.

As a result of Degen’s ex-wife’s complaints to police, both Blanchard and Degen were put on administrative leave by the force in August 2017, when the internal probe began and ran parallel to the criminal investigation.

Degen was interviewed first and “lied to his superior officer by denying that he had been involved in an extra-marital relationship with a fellow police officer… which had the effect of delaying the identification of Ms. Blanchard as the perpetrator,” Justice Steven Wilson wrote in his July 23 judgement in family court.

Blanchard eventually gave a full confession, and the internal probe concluded with a July 2018 decision “in which the investigating officer with the RCMP noted the lack of co-operation and assistance from (Degen) during the investigation, and sanctioned (Degen) for his conduct,” according to Wilson, who didn’t provide details of the penalty.

As of last week, Degen “remains on stress leave and advises that he has been diagnosed with post-traumatic stress disorder. In his direct evidence, he referred to two incidents that precipitated the stress leave, both of which have some tangential connection to Ms. Blanchard — first, the breakdown of the marriage and second, the RCMP internal investigation.”

Degen’s position at the Penticton detachment, which pays $97,886 per year, “remains open to him,” the judge added, and “it has been suggested but has not yet been confirmed that he may return to work in the fall of 2020.”