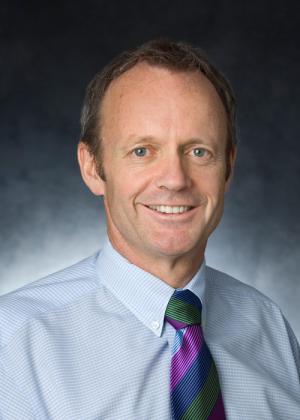 Stockwell Day, former Member of Parliament for Penticton and a federal cabinet minister. 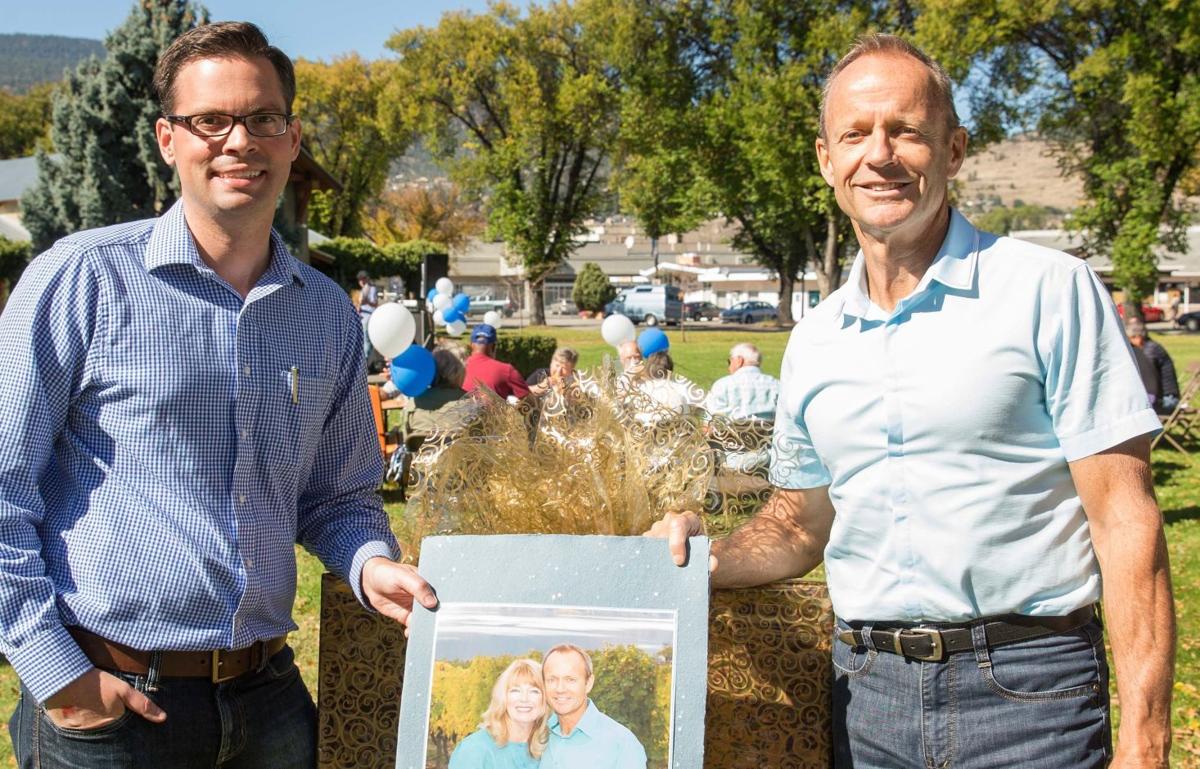 Stockwell Day, former Member of Parliament for Penticton and a federal cabinet minister.

A former Conservative cabinet minister resigned from both the Telus board of directors and a business law firm after comments he made on TV about racism in Canada.

Stockwell Day was on a CBC Power & Politics panel Tuesday discussing Prime Minister Justin Trudeau’s response to protests over the police killing of George Floyd, a black man in the U.S

Day said systemic racism was not an issue in Canada and compared people’s experiences of racism here to him being mocked for wearing glasses as a child.

Wednesday afternoon, Telus released a statementannouncing it had accepted Day’s resignation from the board.

“The views expressed by Mr. Day during yesterday’s broadcast of Power & Politics are not reflective of the values and beliefs of our organization,” Telus said in a statement. Day had been on the board since 2011.

Soon after, Teresa Dufort, partner and CEO at McMillan LLP, released a statement saying the law firm had accepted Day’s resignation as a strategic adviser.

At McMillan LLP, we believe that systemic racism is real and that it can only be addressed when each of us — as individuals and organizations — commits to meaningful change,” she said. “Yesterday, Stockwell Day made comments during a televised interview that run counter to this view.”

Later, the CBC announced that Day had stepped down from his role as a commentator on Power & Politics.

Floyd, 46, died after Derek Chauvin, a white policeman, knelt on his neck for nearly nine minutes on May 25.

Since then, protests over police brutality against black Americans have been held across the U.S. with many turning violent as police respond to vandalism and looting, but also peaceful assemblies, with tear gas, batons and rubber bullets.

We all watch in horror and consternation (at) what’s going on in the United States,” Trudeau said during a Tuesday news conference.

On Power & Politics, Day said that he rejected “the prime minister insinuating that all Canadians are somehow racist because our system is systemically racist.”

“The Canadian system is built and every day functions to defend the rights of minorities, and it should, and we celebrate that,” he said.

Day said that while there are a “few idiot racists” in Canada, he believes most Canadians are not racist. He did not immediately respond to a request for comment on Wednesday.

“It’s difficult to be able to assert that there isn’t racism as a white person, right?” asked the TV show’s host, Vassy Kapelos.

Day responded that most his Canadian acquaintances, friends, relatives and adversaries are not racist.

He added that Canadians should be more sensitive about “hurting or insulting people,” whether or not they are being racist.

“Should I have gone through school being mocked because I had glasses and was called ‘four eyes’, and because (of) the occupation of my parents?

Should I have been mocked for all that? No, of course not?” Day said.

Wednesday morning on Twitter, Day doubled down on his assertion that there is no systemic racism in Canada before writing another tweet asking for forgiveness.

“By feedback from many in the Black and other communities, I realize my comments in debate on Power and Politics were insensitive and hurtful,” Day wrote.

“I ask forgiveness for wrongly equating my experiences to theirs. I commit to them my unending efforts to fight racism in all its forms.”